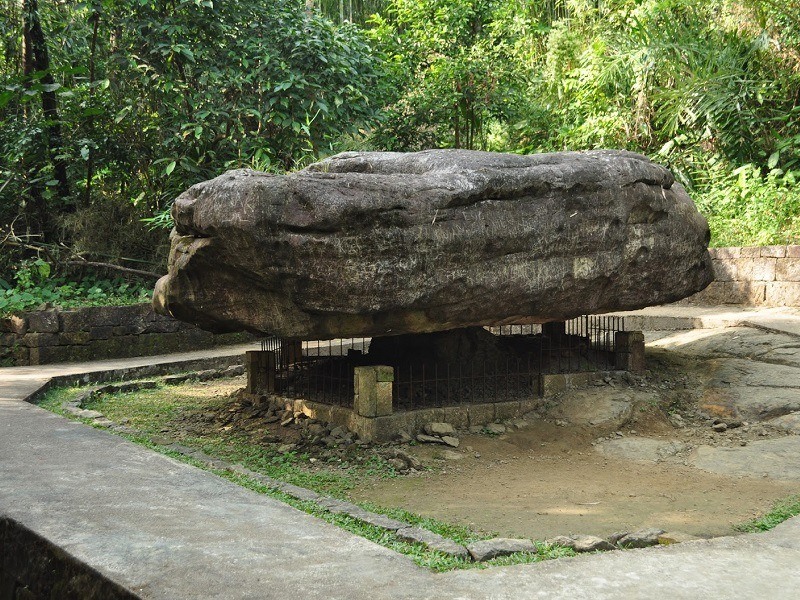 #7 of 9 Places to Visit in Mawlynnong

At a distance of 1 km from Mawlynnong Bus Stop, Balancing Rock of Mawlynnong is located on the outskirts of the village of Mawlynnong in East Khasi Hills district of Meghalaya. Locally known as Maw Ryngkew Sharatia, it is one of the natural attractions in Meghalaya and among the must visit places in Mawlynnong.

The Balancing Rock is actually a huge boulder that stands at a peculiar angle on another rock. How the gigantic stone balances itself at such an odd angle remains a mystery. Enclosed by a wired fence, the structure has remained like that for ages and no cyclone or storm has been able to disturb the formation ever.

Surrounded by bamboo plantations, the place has many stories attached to it. According to the locals, this was the place where human sacrifices were made 1000 years back to appease the presiding deity of the area. However the guides say that this was actually an ancient shrine of the Khasi tribe that was no longer used after the advent of Christianity in Mawlynnong and Riwai.

4 Must Visit Places in Mawlynnong 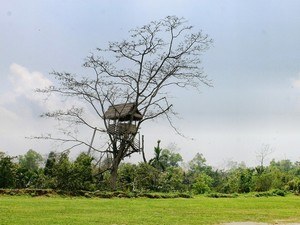 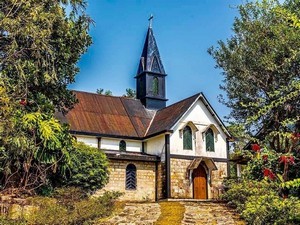 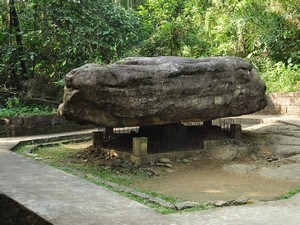 All Places to Visit in Mawlynnong
All Mawlynnong Tour Packages

Places to Visit in Mawlynnong

How to Reach Mawlynnong