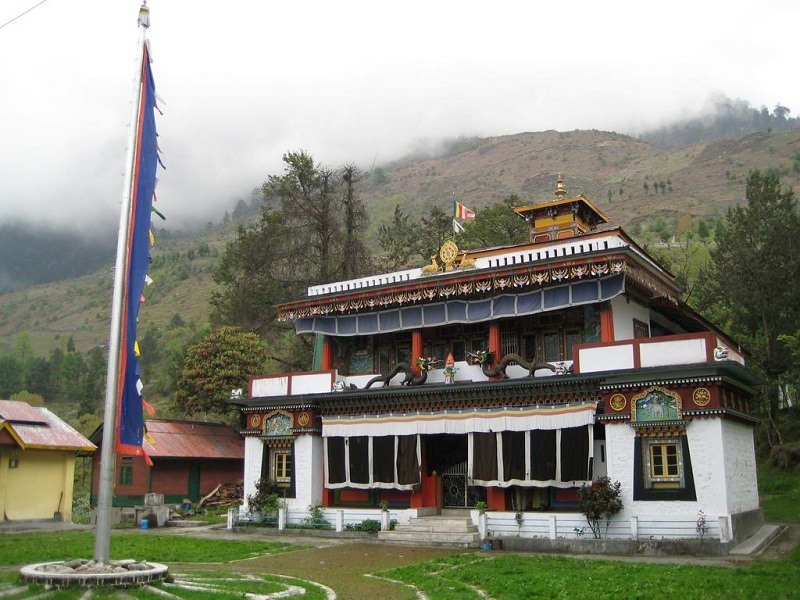 #8 of 8 Places to Visit in Lachung

Place Location: On The Banks Of Lachung River

At a distance of 500 m from Lachung Town Center, Lachung Monastery is a Buddhist monastery situated on the banks of Lachung River in Lachung, Sikkim. It is one of the old monasteries in North Sikkim and among the must visit Lachung Tourist Places.

Also known as Samten Cheoling Monastery, Lachung Monastery was built in the year 1850 AD. Earlier, the monastery belonging to Bon worshippers and was converted into Buddhist Monastery by the locals to strengthen the Buddhist faith in the region. It follows the Nyingmapa Sect of Buddhism. In 1930 a statue of Buddha, a statue of a Guru, a statue of Chenrezig made of Copper along with Kangyur and Tengyur Texts were brought from Tibet as basic religious treasure for this Gompa. It was renovated and remodeled by the Lamas in 1983 AD.

Lachung Gompa is small but colourful monastery. It is a two-storey affair with twin metal dragons above the porch, which contains a pair of extra-heavy prayer wheels. The monastery functions all major ceremonies with annual mask dance in winter. Today, the Lachung monastery is one of the major monasteries of north Sikkim. Surrounded by lovely apple orchards, the monastery provides alluring views of the countryside and the entire Lachung Valley.

5 Must Visit Places in Lachung 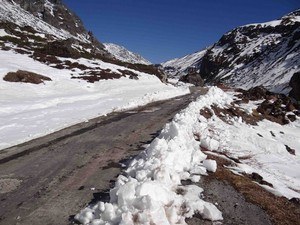 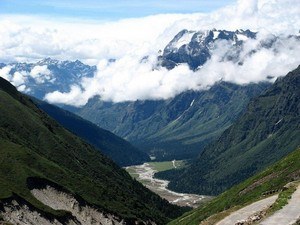 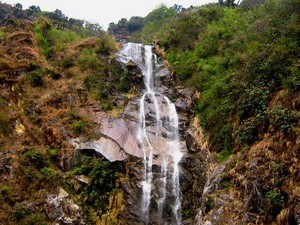 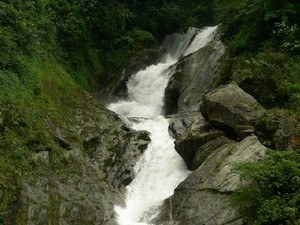 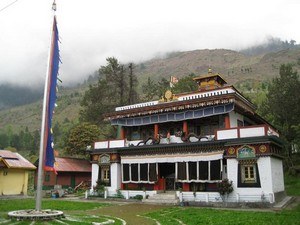 All Places to Visit in Lachung
All Lachung Tour Packages

Places to Visit in Lachung

How to Reach Lachung