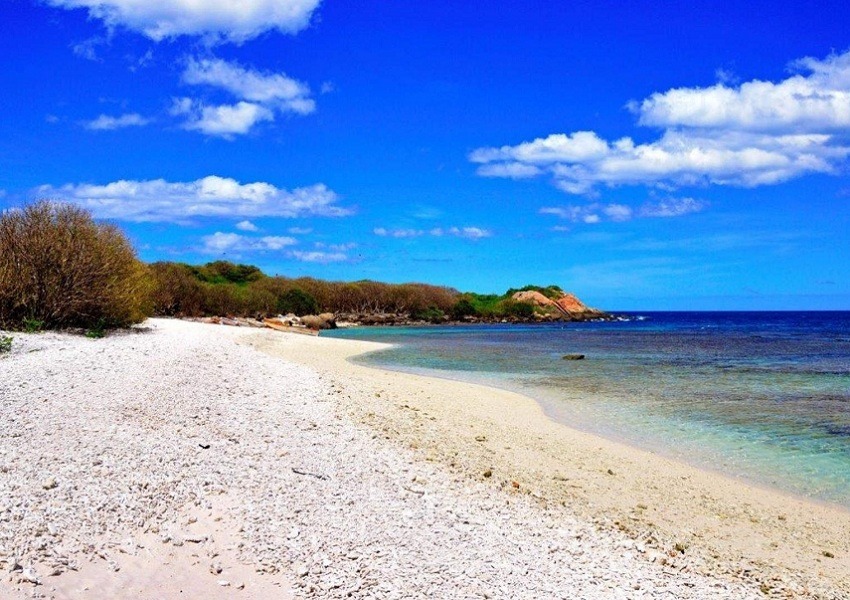 #5 of 13 Places to Visit in Trincomalee

Place Location: Off The Coast Of Nilaveli

At a distance of 1 km from Nilaveli Beach and 24 km from Trincomalee Railway Station, Pigeon Island is a marine national park situated off the coast of Nilaveli. It is a popular getaway from the city of Trincomalee and among the popular places for scuba diving & snorkeling in Sri Lanka.

Pigeon Island is a heaven for people who are looking for a good snorkeling spot. The clear water makes the snorkeling easy and safe starting from 1 feet of water to 6-7 feet. One can witness a variety of underwater life ranging from Trumper fish, angelfish, parrotfish, eels, coral gardens, blacktip sharks along with Hawksbill sea turtle, Leatherback, Green sea turtle, Olive Ridley and Loggerhead with other unique varieties of vertebrates and invertebrates. Besides, one can enjoy swimming, fishing, diving and windsurfing in Pigeon Island.

Pigeon Island can be accessed by boat from Nilaveli Beach. The Pigeon Island National Park Ticket Office is on the Nilaveli Beach in front of the Anilana hotel, from where one can purchase the entry tickets to the island & hire snorkeling equipment at the beach. Summer and Winter seasons are the best time to visit Pigeon Island. However, the peak season to visit the island would be in summer during June when the weather is pleasant and suitable for water sports. While, winter months between November - April is also enjoyable as it is less crowded during winter.