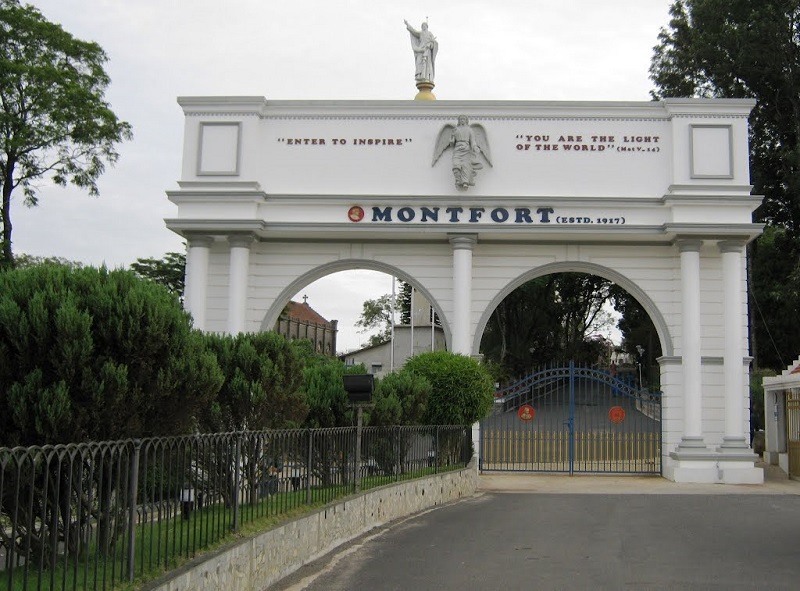 At a distance of 500 m from Yercaud Bus Stand, the Montfort is a secondary school for boys and girls run by the Montfort Brothers of St. Gabriel in the town of Yercaud, near Salem in Tamil Nadu, India. It is one of the well-established residential schools located within the destination and also one of the best tourist places to visit in Yercaud

Montfort School was established in 1917 by Brother Denis. Initially, it was a European school founded during the First World War. The school was named after the founder of the Order of St. Gabriel, St. Louis Marie Grignoin de Montfort. This Anglo - Indian secondary school is run by the Montfort Brothers of St. Gabriel and the motto of the school is 'Virtue and Labour.' The school aims at teaching its students the value of moral education. Higher secondary classes were commenced in 1975 after 'Mayfield' was purchased by the school and some new buildings were put up. Montfort has produced numerous personalities in all walks of life.

There is a beautiful chapel located within the school, which has been constructed using stone, featuring one of the best examples of Franco-Indian architecture. There are also three symmetrical grey walls standing erect at the entrance of the school, which represents three stalwarts who laid the foundation of this school. The school also has beautiful architectural buildings, gardens and playground along with swimming pool. The school also has a zoo, which is open for visitors only on Sundays. 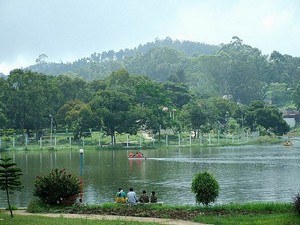 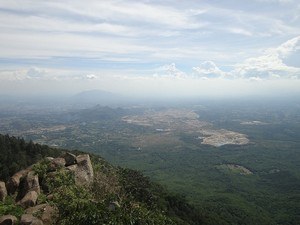 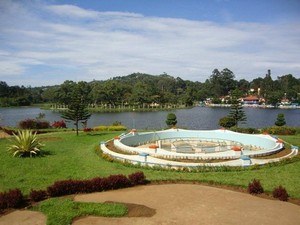 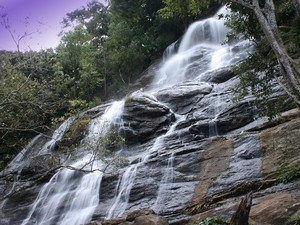