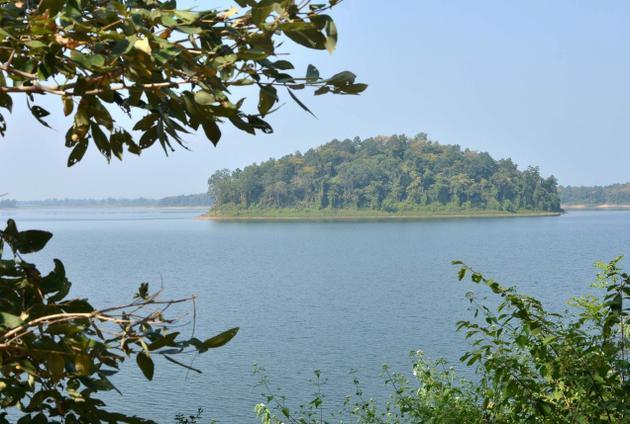 #5 of 6 Places to Visit in Khammam

Travel Tips: This place is adjacent to Kinnerasani Dam and can be visitied together.

Another attraction of Kinnerasani is the glass house built by Singareni colories. The glass house was blasted by Naxals earlier and the efforts are on to renovate & reopen it. Eco Park which is located near the dam can be enjoyed by visitors. The scenic surroundings of the Kinnerasani reservoir bounded by lush green vegetation offer an enchanting view to the visitors.

At present there is no safari in the park. Only deer park is open for visitors which can be visited while going to the Kinnerasani Dam.

The best time to visit this sanctuary is from October to May.