Agra is one of the most popular tourist destinations of the World with three UNESCO World Heritage monuments - Taj Mahal, Fatehpur Sikri & Red Fort. Taj Mahal is one of the most admired Mughal masterpieces in the world and is also counted among the seven wonders of the modern world. It attracts around four million visitors annually. Apart from the Taj Mahal, Agra Fort, Fatehpur Sikri, Akbar's Tomb, Sikandra, Swami Bagh Samadhi, Jama Masjid and Ram Bagh are the other important Places to visit in Agra. The city has its unique style of traditional paintings, folk dances, folk music, and embroideries. Agra is famous for leather goods, beautiful carpets, gold and silver jewellery, and handicrafts, such as zari zardozi, marble and stone carving, and inlay work.

The city houses many ancient temples, mosques, forts, mausoleums, tombs, and historical monuments. If you are planning to explore this historical city and make your holiday memorable, then book your Agra Packages with Trawell.in. We offer end-to-end services like luxurious and comfortable accommodation, transportation, and customized sightseeing tours at affordable rates.

Whether you are planning for a family trip, couple, or a group, Trawell.in caters to all your needs with a hassle-free experience and flawless services. You can also choose several Agra Tour Packages from 2D/1N to 5D/4N to explore this old city. As part of a 2D/1N quick tour of Agra from Delhi, you can visit the Taj Mahal, Taj Museum, Agra Fort, Jama Masjid, Akbar's Tomb, Mariam-uz-Zamani Tomb, Tomb Of Itimad-ud-Daulah, and Mehtab Bagh. You can include Delhi for 3D/2N Agra Packages. If you are a history buff as well as an ardent devotee of Lord Krishna, then choose Agra 4D/3N package as the itinerary include Delhi, Mathura & Vrindavan sightseeing as well. While the 5D/4N Golden Triangle Tour package offers Agra along with Jaipur, and Delhi sightseeing.

Agra can be visited at any time throughout the year, however, February to March and October to November is the best time to visit Agra. This is the time when the weather remains pleasant and the city attracts many tourists from various parts of the world. Also, one can witness the Taj Mahotsav in February that attracts national and international tourists to Agra. During this season, hotels are usually. Better to avoid visiting Agra from December to January because of heavy smog cover. The summer months (April to July) are scorching in Agra. Though Agra and surrounding places can still be visited during monsoon, heavy rains can block the roads to several tourist places.

No reviews for this tour yet. 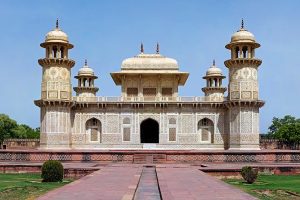 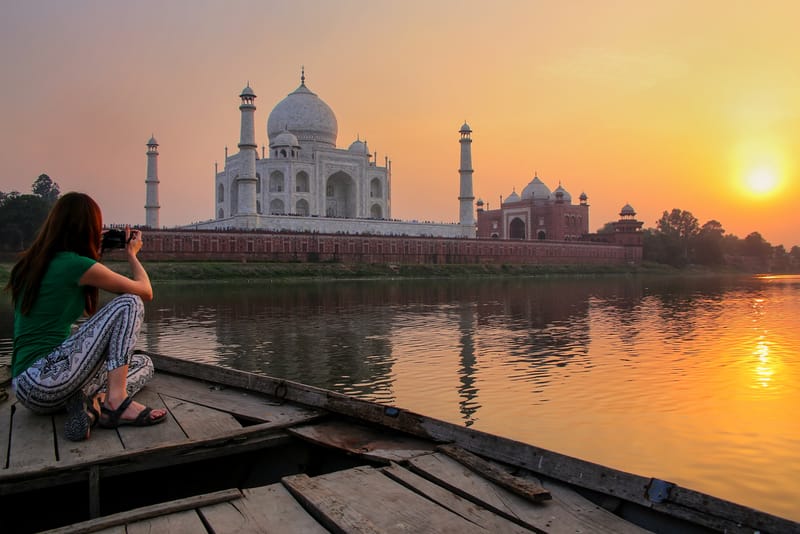 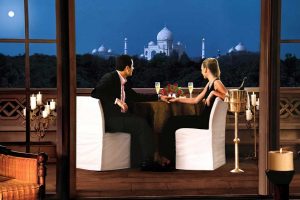 14 Most Romantic Places to visit on Valentine’s Day 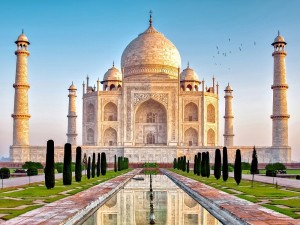 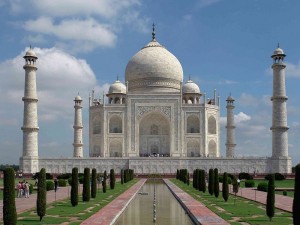 25 Most Popular Tourist Places in India