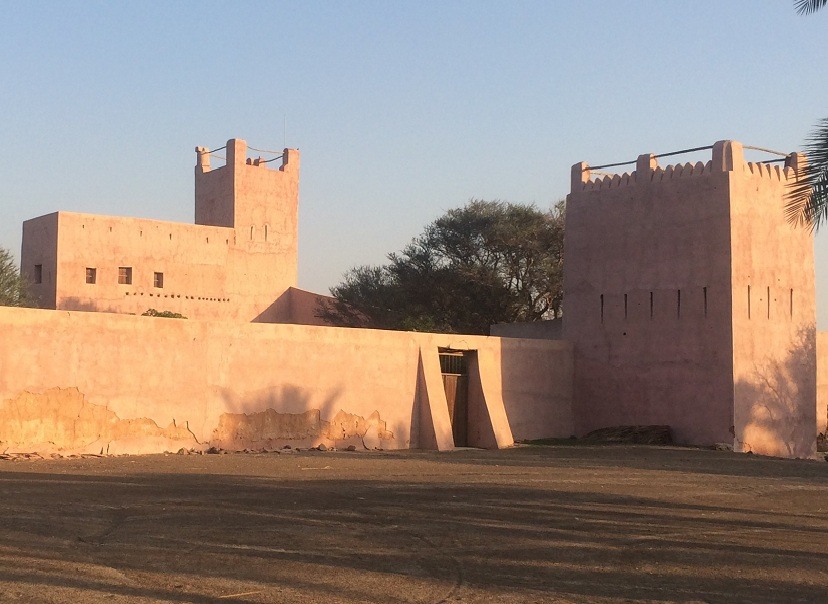 At a distance of 77 km from Ajman, the Red Fort is an ancient fort situated at Al Manama town in the emirate of Ajman, UAE. It is one of the popular forts in the emirate and among the top Ajman Tourist Places.

The Red Fort was built during the rule of Sheikh Humaid bin Abdulaziz Al Nuaimi, between 1910 and 1928 and was used as a royal residence. Initially, the fort has four rooms and two towers, each tower consisting of two rooms. Following a restoration in 1986, a third tower was added. It is called the Red Fort because of the red plaster used in the construction of the walls. Sandalwood was used in the beams and supports for the construction of the roofs. The fort is completely surrounded by trees, while a picturesque well close to the building provides drinking water. 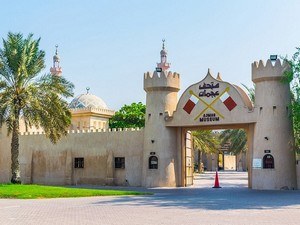 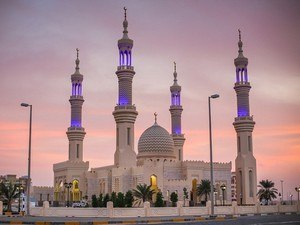 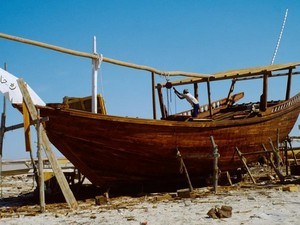 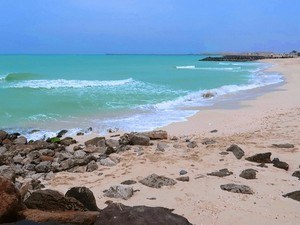 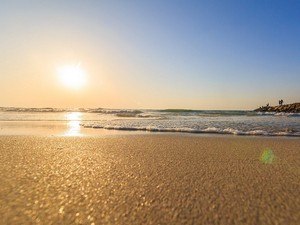 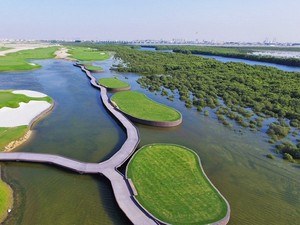 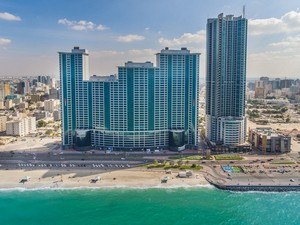 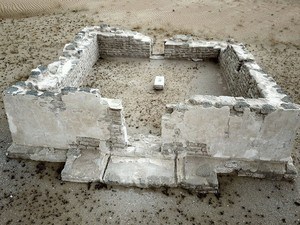