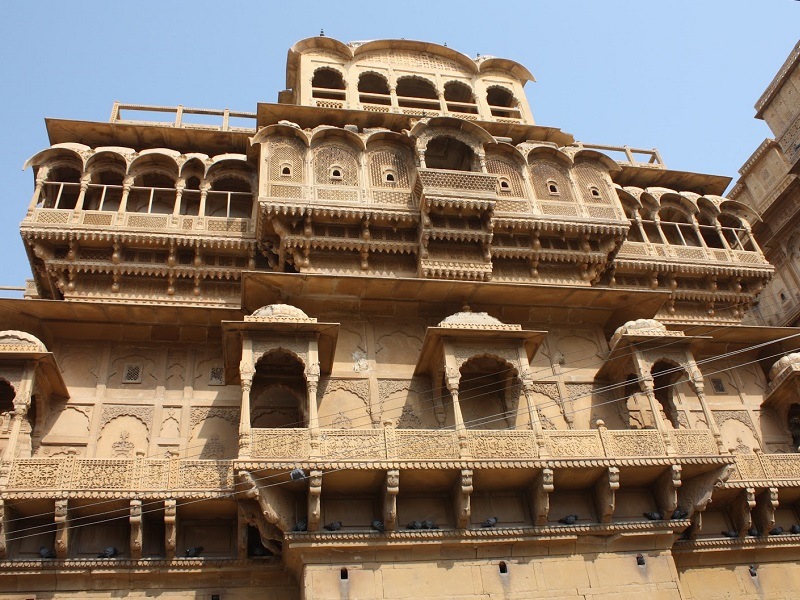 At a distance of 4 km from Jhansi Junction, Rani Mahal is a royal palace located at the heart of Jhansi town in Uttar Pradesh. Situated close to Jhansi Fort, it is one of the famous Jhansi Tourist Places and also one of the top places to experience Jhansi Tourism.

Rani Mahal was built in 18th century AD by Raghu Nath-II of the Newalkar family. After the death of Raja Gangadhar Rao, Rani Lakshmi Bai used to reside in this palace. It is a flat- roofed double-storeyed building having a quadrangular courtyard with a small well and one fountain each on either side. The palace consists of arched chambers around an open courtyard that looks magnificent and is a welcome break from the typical architectures of Bundelkhand. Its major portion was damaged by British during the 1857 War of Independence.

The palace has a Durbar Hall located in the second floor that has a genuine painted wood-paneled ceiling. The interiors of the hall are very colorfully decorated with exquisite motifs of peacock, floral and geometric designs.

The Rani Mahal has now been converted into a museum that houses various paintings, sculptures and objects collected from Madanpur, Barua Sagar, Dudhai and Chandpur dating from Gupta to Medieval period. 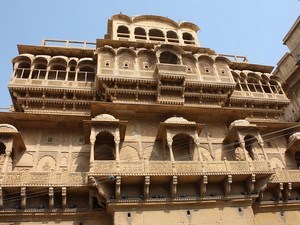 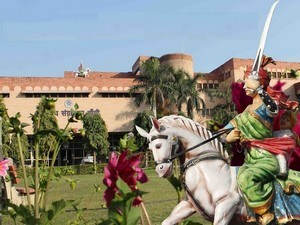 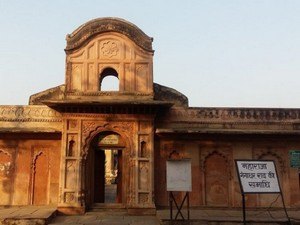 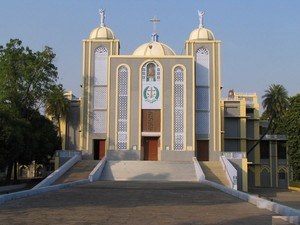