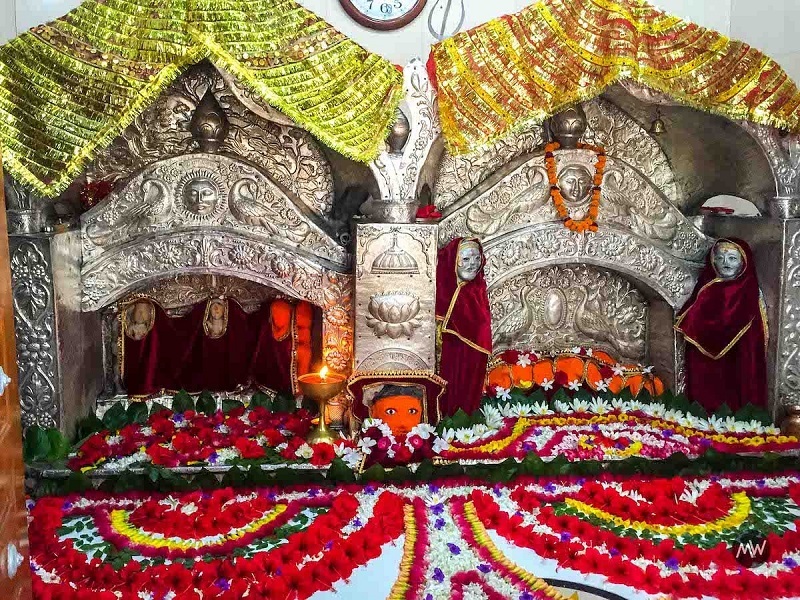 At a distance of 34 km from Lucknow, Chandrika Devi Temple is a sacred Hindu temple situated in Kathvara village, near Lucknow City. Located on the banks of the Gomti River, it is one of the well-known places of pilgrimage in Uttar Pradesh, and among the top places to visit near Lucknow.

Chandrika Devi Temple is 300 years old and is dedicated to the deity Chandrika Devi, a form of Goddess Durga. According to the temple history, the elder son of the Lakshmana who is the founder of the Lucknow, Rajkumar Chandraketu, was once passing with Ashwamegh horse through the River Gomti. On his way, it became dark and he had to take a rest in the dense forest. Hence, he prayed to Goddess for safety and within a moment there was cool moonlight and the Goddess appeared before him and assured him. Later, he built the temple where the goddess appeared. It is also said that in Dwaper Yuga, God Krishna advised Barbreek, son of Ghatotkach, about the Tirth for acquiring power. Barbreek worshipped Goddess Chandrika Devi for continuous 3 years at this place.

It is said that a grand temple established here during that era was destroyed in the 12th century by foreign invaders. It is also said that around 250 years back some nearby villagers while roaming in the forests, located this beautiful place which was hidden with dense forests. The next day, a villager could locate the statue of Devi and it was placed at the present place. Later on, a temple was constructed and since then people continued to visit this temple and offer 'Pooja' after knowing the appearance of Ma Chandrika Devi. This place is also known as Mahi Sagar Teerth.

The temple's courtyard is quite huge, and visitors will have to go through steel-made pipes to have a glimpse of the deity. The idol of the presiding deity of the temple is carved out of a rock and includes three heads. There is also a Havan Kund and Yagyashala nearby the main temple. The temple's trust has an establishment nearby and a hall-like structure for the people to stay. There is a Kund (pond) next to the temple, known as Sudhanva Kund or Mahisagar Tirtha that has a massive statue of Lord Shiva in the middle.

Throughout the year, the temple sees a large crowd of devotees. The crowd gets doubled up on the auspicious days of Amavasya and Navratri. On these days, a number of religious activities are observed in and around the temple. Pilgrims from far and wide come to offer their prayers. A grand fair is also organized at the temple on these pious days in the month March/April and October/November. 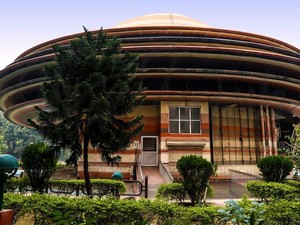 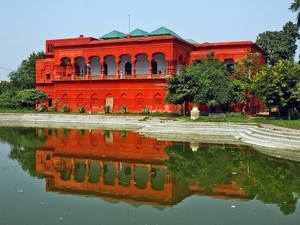 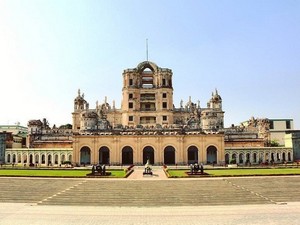 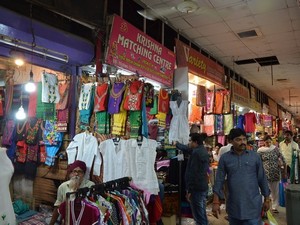 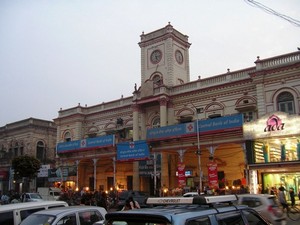 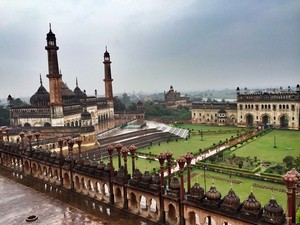 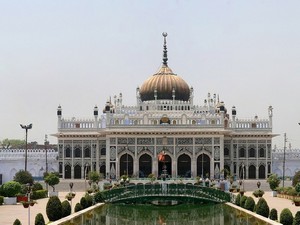 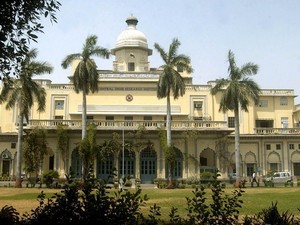 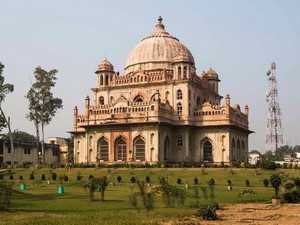 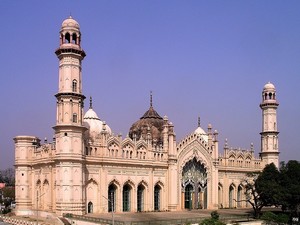 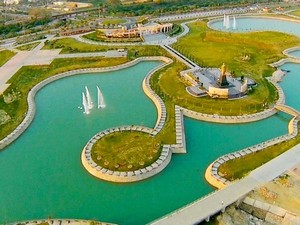