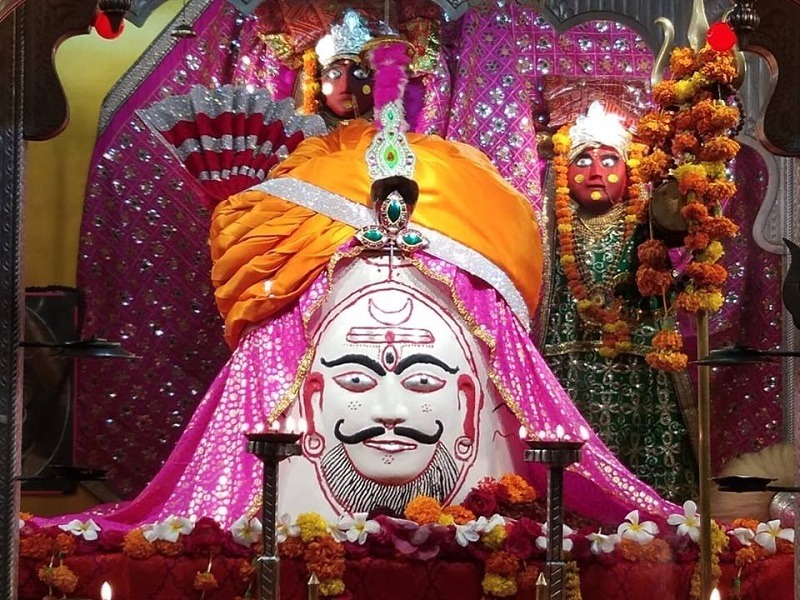 #9 of 19 Places to Visit in Porbandar

At a distance of 30 km from Porbandar, Bileshwar Mahadev Temple is a Hindu temple located at Bileshwar village near Porbandar in the state of Gujarat. Situated on the banks of Bileshwar River, it is one of the oldest temples in the region and among the prominent temples to visit near Porbandar.

Also known as Bilnath Mahadev Temple, Bileshwar temple is dedicated to Lord Shiva. The Rabaris of the neighboring states and villages have much faith in this Mahadev and many vows are made to the shrine, several lamps of ghee are constantly burning here; one of these was kept up at the cost of the Rana of Porbandar. According to folklore, once the army of Aurangzeb captured the village and attempted to break the shivling, but Nandi, the celestial vehicle of Lord Shiva stopped them from demolishing it.

As per mythology, the first pooja was done here by Lord Krishna. The lingam inside the sanctum sanctorum is known as 'swayambhu'. Represents the Gujarati style of architecture, this multi-storeyed temple is built in pyramid shape rather than a spire. Apart from the Shivling, the temple also has idols of goddess Parvati, Devi Ganga, and Nandi. This temple is protected place under the Gujarat ancient monuments & archeological sites & remains act 1965.

The place gets a heavy footfall on the night of Shivratri and during the fair held on Amavasya of Shravana month.