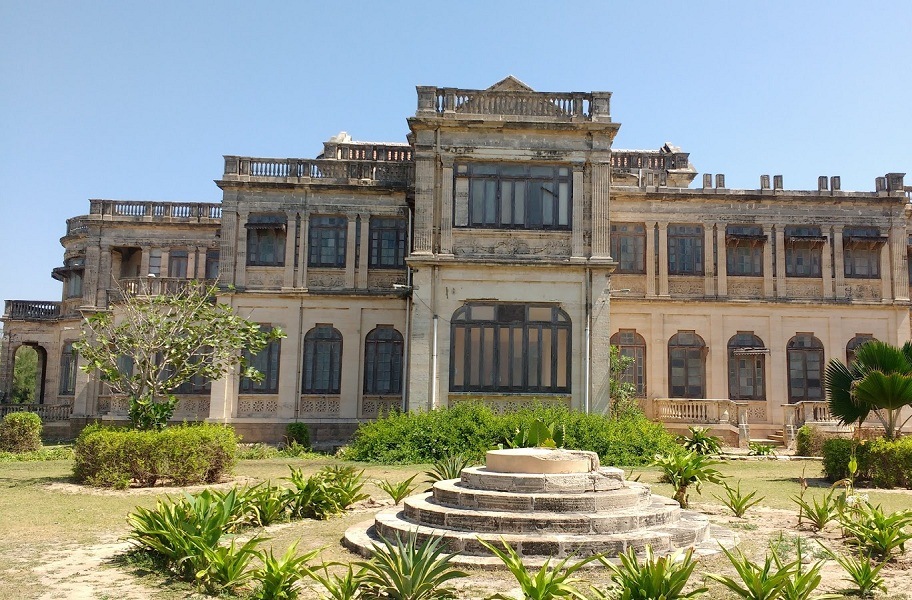 #6 of 19 Places to Visit in Porbandar

Travel Tips: Tourists are not allowed to enter into the palace but visitors can have a look from the beach.

At a distance of 2 km from Porbandar Railway Station, Huzoor Palace is a royal palace situated in Chowpatty Beach of Porbandar. It is one of the historical palaces in Gujarat and among the top places of sightseeing in Porbandar.

The Huzoor Palace was built by Rana Natwarsinhji, the last ruler of the princely state of Porbandar during the early 20th century. Also known as Raj Mahal, it stands near the sea shore at Marine Drive. Huzoor Palace is still used as the residence by the successors of Maharaja, who reside in London. Tourists are not allowed inside the palace, but they can enjoy the grandiosity of the palace from outside.

This sprawling palace is built in the European architectural style with several wings and a sloping roof. The windows are very large with views of the sea. The ornamental porticos in the facade are semi-circular in shape, built with neoclassical columns. Further, the scenic beauty of the palace is enhanced with beautiful fountains and gardens. During the Navratri festival people of the town queue up at the palace grounds to pay a nazar or pay respect to the former Maharaja and Maharani of Porbandar. 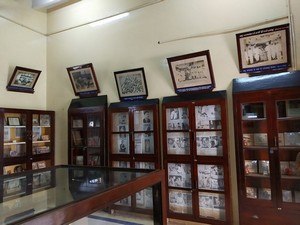