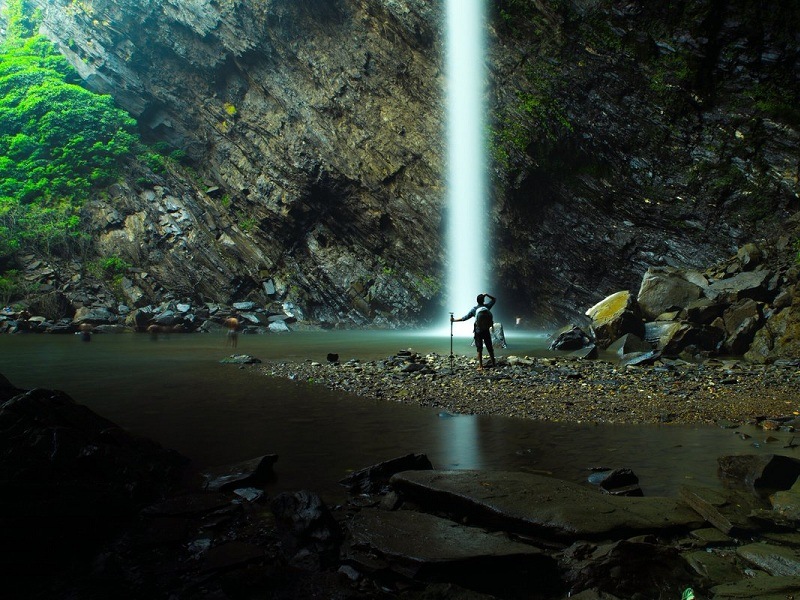 Travel Tips: The entry to the falls remains closed during heavy rain due to safety reasons.

At a distance of 20 km from Hebri, 30 km from Agumbe, and 47 km from Udupi, Kudlu Teertha Falls is a picturesque waterfall located deep in the jungles of the Western Ghats near Hebri. Also known as Sita Falls, it is one of the most beautiful and most pristine falls in Karnataka and among the best places to visit near Agumbe as part of Udupi tour packages.

Located on Udupi-Agumbe Road, Kudlu Theertha is the first waterfall on the River Sita. It is a spectacular waterfall that drops from a height of about 300 feet into a pond. Legend has it that thousands of years ago sages used to meditate near the place where the pond exists today. As such, the local people consider the water of the pond to be very holy.

The pond where the water drops from the mountain is not very deep. Visitors can walk to a point where they can stand beneath the falling water and enjoy a refreshing bath. However, visitors need to exercise caution while putting their heads under a thick stream of water as the water drops down with immense force. Apart from waterfalls, the place is also known for its serene atmosphere. There is one more waterfall above Kudlu Theertha called Manga Theertha but there is no direct access to this fall.

Koodlu Theertha has remained as an isolated beauty that can only be reached by trekking through the dense forest. To reach the waterfall, trekkers have to cross the river Sita through a bridge built across it. The trek route penetrates further into the forest for about 4 km before it reaches a small stream. After crossing the stream and trekking for some more distance the fascinating Koodlu Theertha Falls unravels itself before the trekkers. Though the trek is a long and tiring one and passes through difficult terrain, the spectacular view of the waterfall rejuvenates trekkers and relieves them of their tiredness.

Since the waterfall is located deep within the forest area, there are no shops nearby. The nearest shops are located at Hebri. So, it is better to carry snacks and water while visiting the waterfall. The forest area is known to be infested with leeches, especially during the monsoon season. One easy way to ward off the leeches is by applying lime or salt.

The best time to visit the waterfall is between August and December when the flow of water is more in volume and the waterfall becomes more fascinating to watch. The entry to the falls remains closed during heavy rain due to safety reasons. It is advised to check with local people first before reaching the falls. Generally, a no entry board will be hung at the Nellikatte cross. 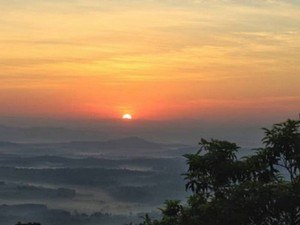 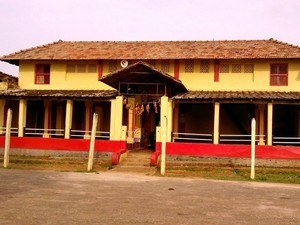 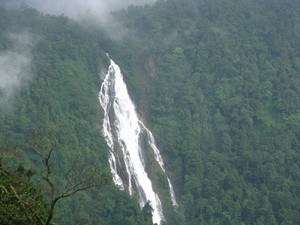 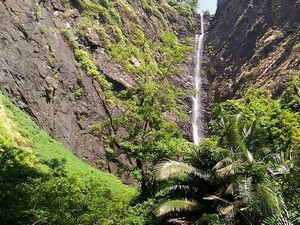