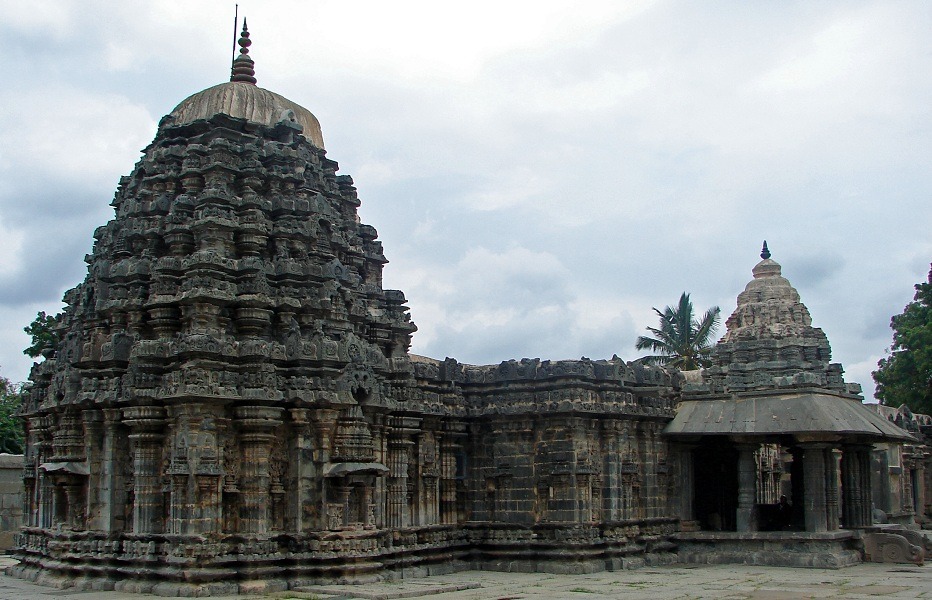 At a distance of 24 km from Gadag, 44 km from Hubli, Amruteshwara Temple is an ancient temple situated at Annigeri in Karnataka. It is one of the popular heritage temples in Karnataka, and among the popular places to visit near Hubli.

Dedicated to Lord Shiva, the Amruteshwara Temple in Annigeri was built in the year 1050 CE by the Kalyani Chalukyas, and was the first temple made of soapstone. The temple is a fine example of Kalyani Chalukyan Architecture. Built-in the Dravidian style, the temple has a roof that is supported by 76 pillars. The walls of the temple are covered with carvings of mythological figures. The Amruteshwara Temple was to be the prototype for later, more articulated structures such as the Mahadeva Temple at Itagi.

Annigeri is the birthplace of the famous Kannada poet Adikavi Pampa. It served as the last capital of Kalyani Chalukyas for a short period as their main capital 'Kalyani' was seized by Kalachuri rulers. It was also part of the Hoysalas, and Yadavas, and Kalachuri domain. The historic town came into the limelight post finding mysterious 600+ skulls. Besides, Annigeri is also home to temples dedicated to Banashankari, Basappa, Gajina Basappa, and Hanuman. Annigeri has seven mosques and two Lingayati Mathas.

The best time to visit this temple is between December and January. This is the time of the temple car festival, the Rathotsava when an idol of Lord Amruteshwara is taken out in procession in a Ratha.

6 Must Visit Places in Hubli 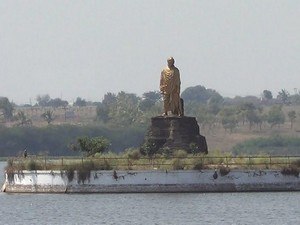 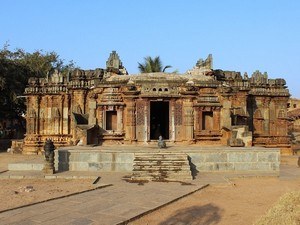 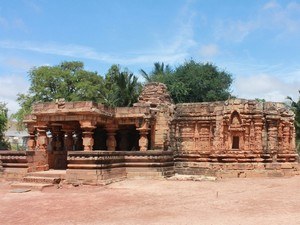 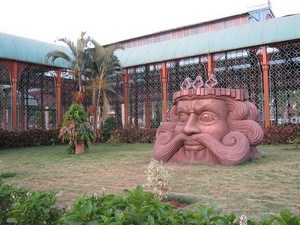 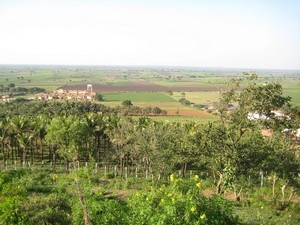 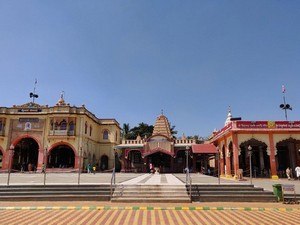 All Places to Visit in Hubli
All Hubli Tour Packages

Places to Visit in Hubli

How to Reach Hubli