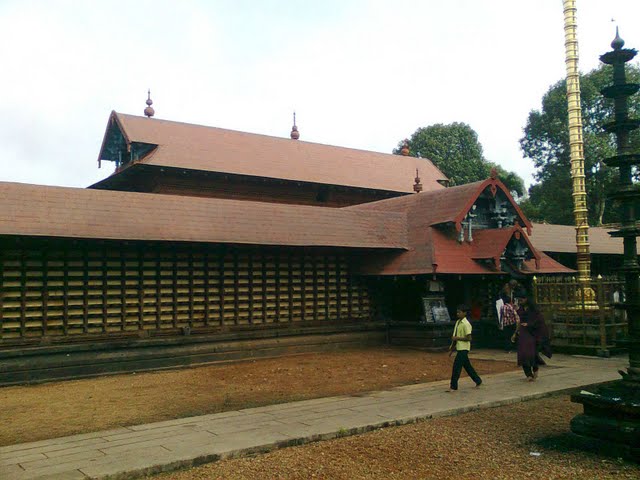 #12 of 28 Places to Visit in Pathanamthitta

At a distance of 28 Kms from Pathanamthitta & 5 Kms from Thiruvalla, Mahadeva Temple (also known as Thrikkaviyoor Mahadeva Temple) located in Kaviyoor is a popular temple dedicated to Lord Siva built in early 10th century. It is one of the oldest Siva Temples in Kerala.

The architecture of the temple is unique and attractive. There are two inscriptions on the basement of the main sanctum dated 950 & 951 AD.

The annual festival is celebrated for 10 days in the Malayalam month of Dhanu (December / January), which is called 'Thiruvutsavam'. A Hanuman Temple is also located in the temple complex. Hanuman Jayanthi, the birth anniversary of Lord Hanuman is also celebrated in a grand manner.