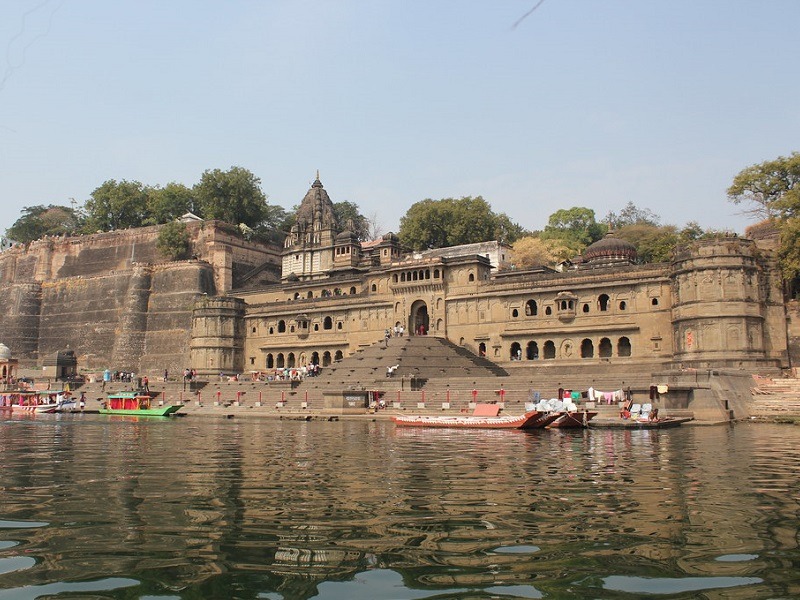 #1 of 16 Places to Visit in Maheshwar

Place Location: On The Banks Of River Narmada

At a distance of 1.5 km from Maheshwar Bus Station, Maheshwar Fort is an ancient fort located in the town of Maheshwar, Madhya Pradesh. Situated on the banks of River Narmada, it is one of the major places of heritage in Madhya Pradesh, and among the prime tourist places in Maheshwar.

Popular called Holkar Fort, Maheshwar Fort was built in the 18th century AD by the Holkar Dynasty. It was once the residence of the famous queen of Malwa, Rani Ahilya Bai Holkar, hence the fort is also known as Ahilya Fort or the Queen's Fort. Maharani Ahilyabai Holkar ruled Maheshwar from 1765 to 1796 and built Ahilya Wada, her residence, offices, and darbaar audience hall, within the fort. In 2000, Prince Richard Holkar, her descendant, and son of the last Maharaja of Indore converted his home in Ahilya Wada into a heritage hotel known around the world as the Ahilya Fort Hotel.

This palace is the zenith of Maratha architecture. One can marvel at the Chhatris as well as the palace that houses a beautiful life-size statue of Rani Ahilya Bai Holkar sitting on a throne. The fort premises also houses several temples dedicated to various incarnations of Lord Shiva. Situated within the Maheshwar Fort, Rajwada is the palace where Devi Ahilyabai used to reside. It is a small museum now and houses things related to queen Ahilyabai. With its splendid architecture of the Maratha period, this fort attracts a large number of tourists from all over the globe. 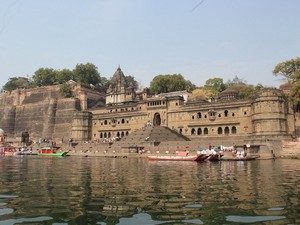 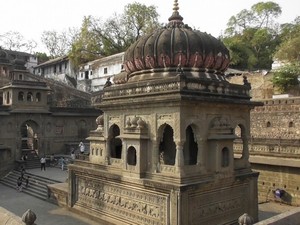 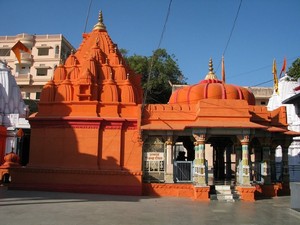 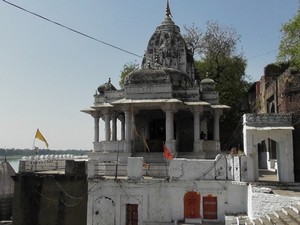 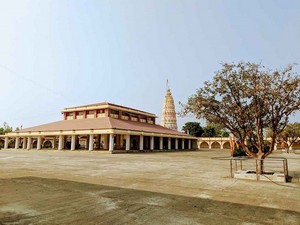 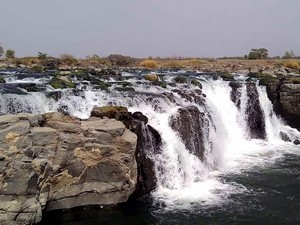 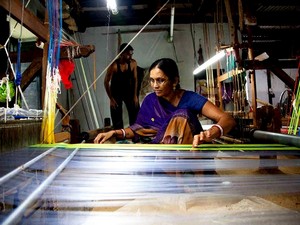 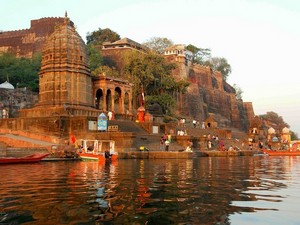