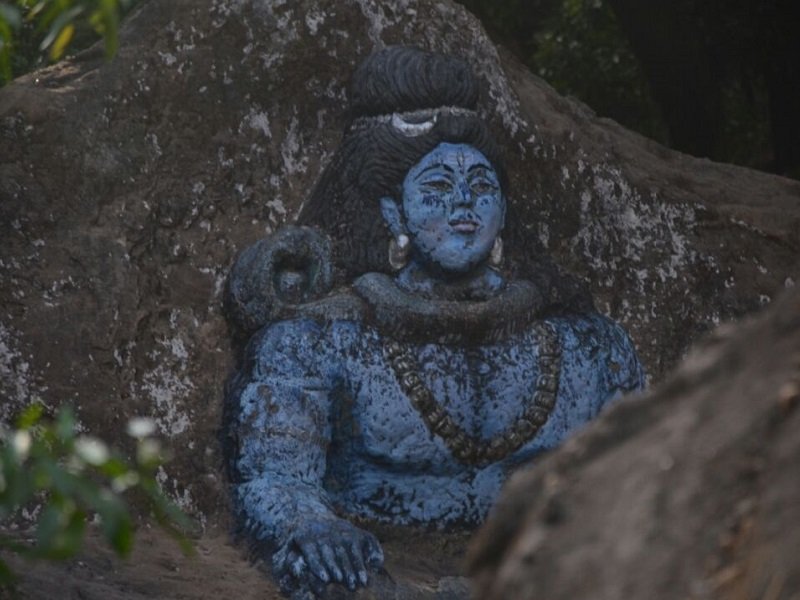 #3 of 20 Places to Visit in Pachmarhi

Travel Tips: For people who are interested in sightseeing around Pachmarhi, the guests are required to take a day visit permit from Bison Lodge Museum. Moreover, the tourists also need to travel by local jeeps as cars brought from outside cannot be used at this place.

At a distance of 1.5 km from Pachmarhi Bus Station, Jatashankar or Jata Shankar is a cave temple located in Pachmarhi, Madhya Pradesh. Also called Jatashankar Cave Temple, it is one of the popular places to visit in Pachmarhi.

Situated in a deep ravine with enormous boulders perched above, the Jata Shankar Caves in Pachmarhi are considered sacred as it is believed to be the place where Lord Shiva concealed himself from the wrath of Bhasmasur. This is a beautiful limestone cave comprising stalactites and stalagmites that look like the matted hair of Lord Shiva, hence named Jata Shankar Cave. Besides, the ceiling of this famous shrine has a formation that closely resembles the mythological hundred-headed snake Seshnag.

The cave contains stalagmites which are revered as naturally formed lingams. In fact, there are 108 such natural lingams present in this cave. There are two different types of ponds fed by springs, found in the locality, one of cold water and the other one of hot water. Water in the cave flows from an unknown point as no one has ever seen or reached that starting point and hence this stream of water is popularly known as 'Gupt Ganga'. It is believed that the Jambu Dwip stream originates from this cave. There are idols of Lord Shankar and Goddess Parvati enshrined at a platform on the upper section of the cave.

Maha Shivaratri is the most important festival celebrated in this temple. It is usually observed during February or March. An annual fair is also held during the Shivaratri festival in the hill station of Pachmarhi that attracts a huge crowd.

Tourists need to walk about 1km and then climb down 150 steps leading to the cave temple. Besides, one can buy the local ayurvedic oils and shilajit that are being sold by vendors all along the route.

11 Must Visit Places in Pachmarhi 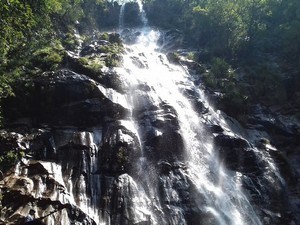 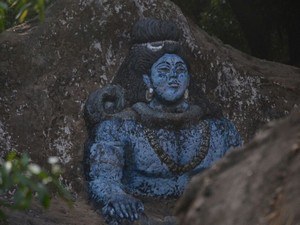 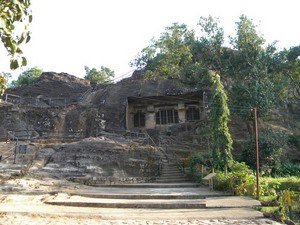 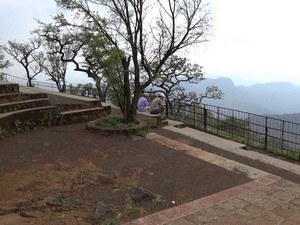 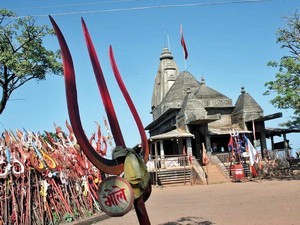 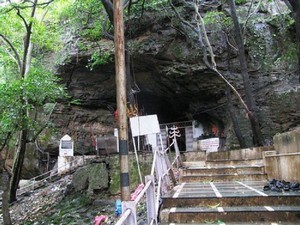 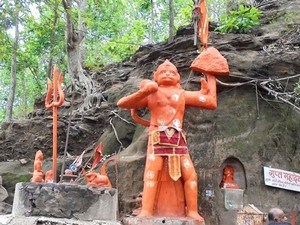 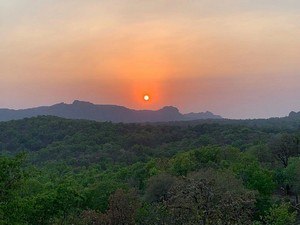 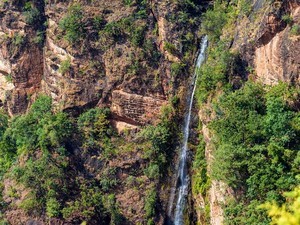 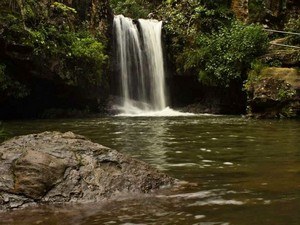 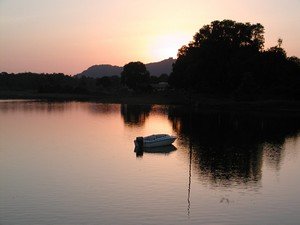 All Places to Visit in Pachmarhi
All Pachmarhi Tour Packages

Places to Visit in Pachmarhi

How to Reach Pachmarhi