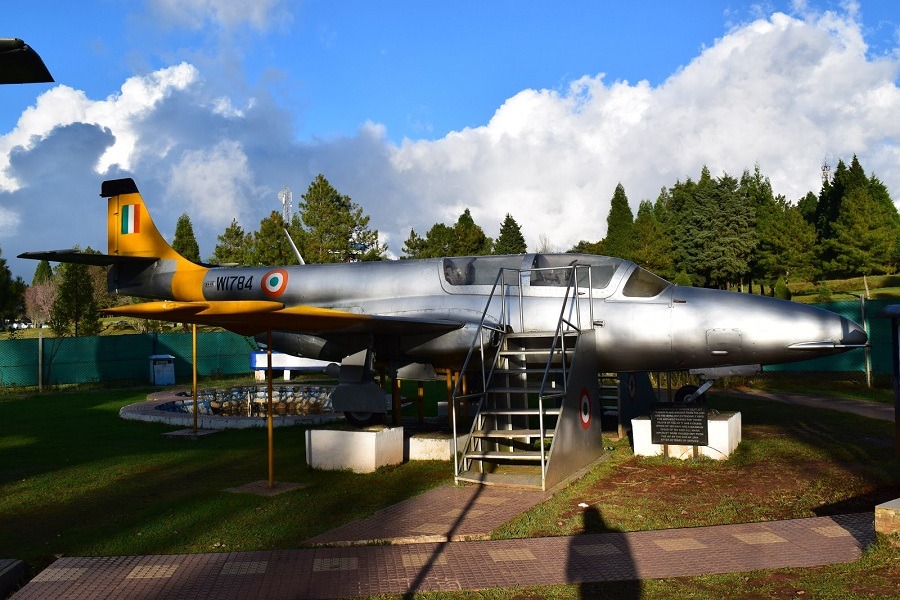 Travel Tips: Indians need to submit ID proofs at the entry gate to enter inside the museum. Foreigners are not allowed to this museum.

At a distance of 13 km from Shillong Bus Stand, Air Force Museum is a museum located in Upper-Shillong of Meghalaya. Situated near Elephant Falls, it is one of the popular museums in Meghalaya and among the top places to visit in Shillong.

The Air Force Museum forms a part of the Indian Air Force's Eastern Command in Shillong. This museum is a tribute to the glorious past of the defense of our nation. It hosts aircraft models, actual machines and technology demonstrations used by the IAF Eastern Command. The museum displays the uniforms worn by the air force pilots, missiles, rockets, pictures of Indo-China War and Indo-Pakistan War, medals and miniature models of air crafts.

The huge MI 4 helicopter, played a central role in the 1971 war, is displayed in the museum lawn and makes for a remarkable sight. Another attraction is the Streak Shadow Microlight that's a part of the famous Microlight series. This splendid aircraft took its first flight in 1988. Caribou DHC 4, the fighter plane used for bombings in eastern Pakistan during the war of 1971, is the highlight of this place. The museum has a special section that houses a collection of several musical instruments. Visitors can also see Python's skin in the museum.

Visitors are required to deposit a valid photo identity at the security as the museum is situated inside the campus of the Air Force Eastern High Command headquarters, and can be collected before leaving the premises. Foreigners are not allowed into the museum.

Timings: 9 AM - 5 PM, Closed on Mondays & on National Holidays 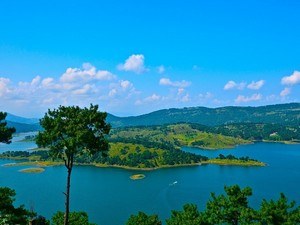 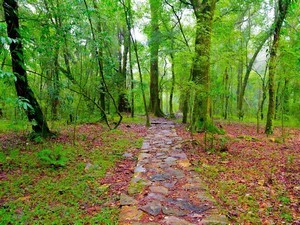 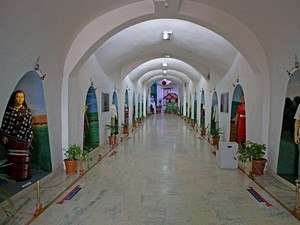 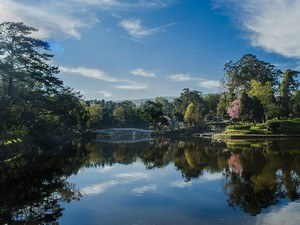 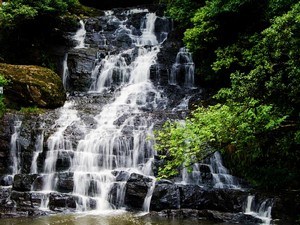 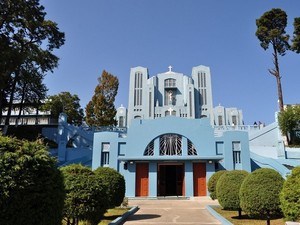 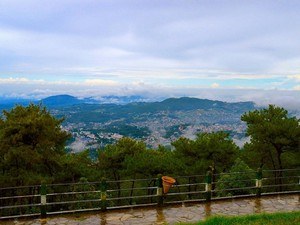 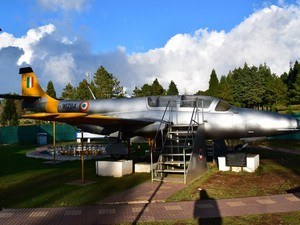 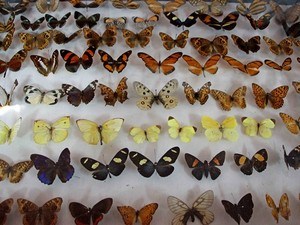 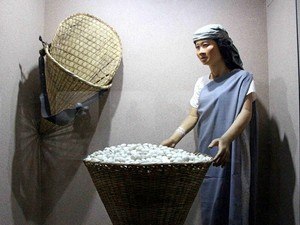 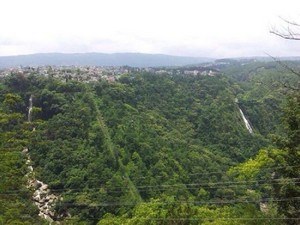 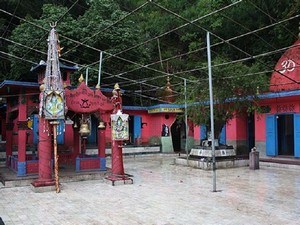 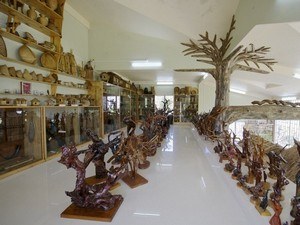