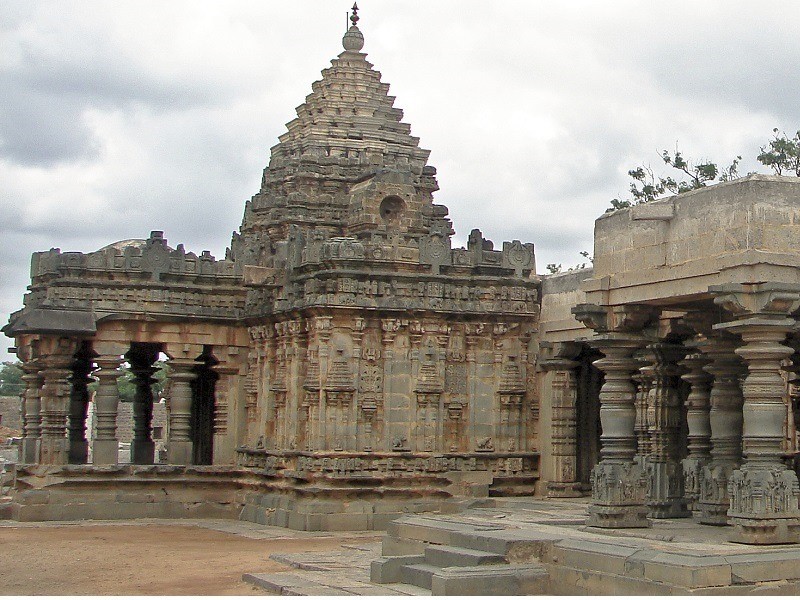 #6 of 8 Places to Visit in Pushkar

At a distance of 1 km from Pushkar Bus Station and 600 m from Brahma Temple, Mahadev Temple or Apteshwar Mahadev Temple is a popular Shiva shrine situated on the banks of Pushkar Lake in the holy town of Pushkar, Rajasthan. It is one of the top pilgrimage places in Pushkar.

Apteshwar Temple is dedicated to Lord Mahadev or Lord Shiva and was built in the 19th century. The temple has a statue of Mahadev with five faces that is entirely made of white marble and is adorned with ornaments. The five faces are named Sadyojat, Vamdev, Aghor, Tatpurush and Ishan. The four faces of Shiva represent the four directions. The fifth face which points skywards is the universal face symbolic of purity and spiritual progress. Also five faces represent five elements Prithvi, Varun, Vayu, Agni and Akash.

The temple is popular in and around Pushkar for its beautiful architectural style. The temple is built with white marbles and is a peaceful abode of Shiva. There are numerous sculptures and carvings around the shrine that display a pantheon of Hindu deities. Apteshwar Temple is one of the most popular and divine places of worship in Pushkar. The main festival of the temple is Shivratri which is celebrated here with great enthusiasm and greatness.