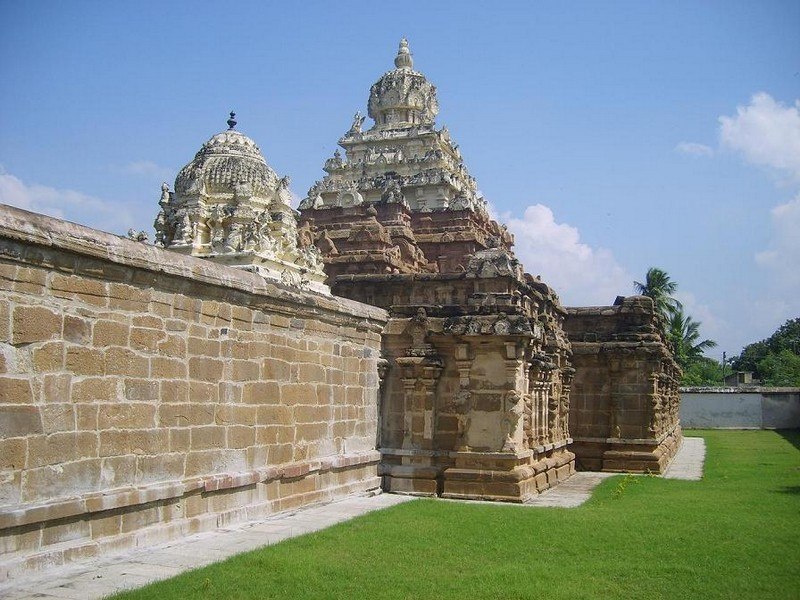 #2 of 14 Places to Visit in Kanchipuram

At a distance of 1 km from Kanchipuram Bus Station and 1 kms from Railway Station, Vaikuntha Perumal Temple, Kanchipuram is one of the most important temples dedicated to Lord Vishnu.

It was built by the Pallava king Nandivarman and was completed in the 7th century A.D. There are three different levels of the main shrine. There are a number of sculptures of Lord Vishnu which are quite massive in size depicting the Lord in sitting, standing and reclining postures.

One of the main attractions of this temple is the exceptional 1000-pillared hall. The unique characteristic about it is that each pillar has a statue carved on it. Lion pillars support the enclosed passages inside the temple. The architecture of the temple has played a vital role in the architectural evolution of the grand thousand pillared mandaps built in the later south Indian. There are several inscriptions in the temple related to the wars between Pallavas and Chalukyas.