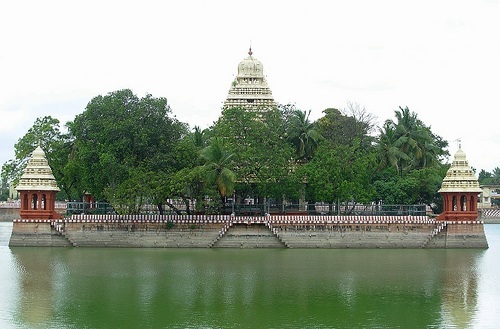 Place Location: On NH 49, Towards The Banks Of Vaigai River

At a distance of 5 Kms from Madurai Junction Railway Station (on NH 49, towards the banks of Vaigai river), Vandiyur Mariamman Temple is built in the memory of Lord Vigneshwara. It is a popular temples near Madurai city.

Float festival is conducted in the month of Jan/Feb in the tank in a colourful way, which attracts thousands of tourists.