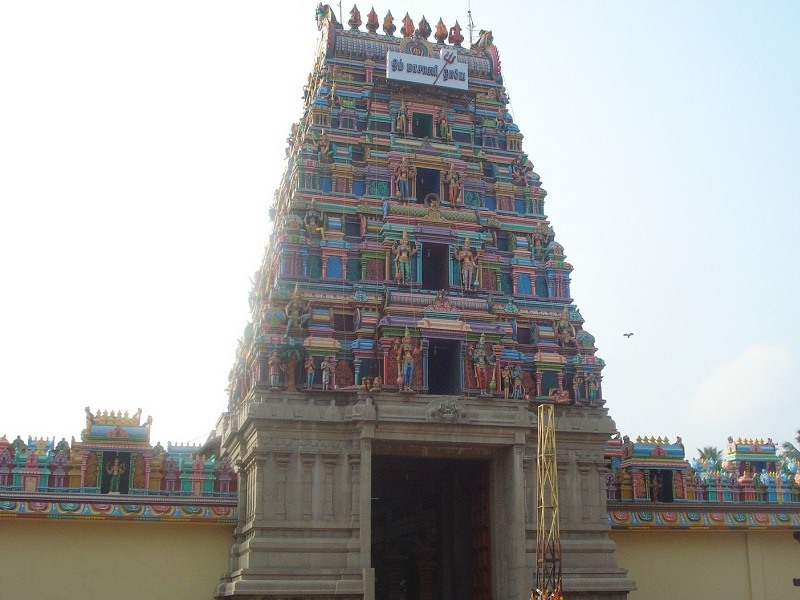 At a distance of 14 km from Pollachi Junction, Sri Masani Amman Temple is a sacred Hindu temple located at Anaimalai near Pollachi, Tamil Nadu. Situated at the confluence of Aliyar River and the Uppar stream, it is one of the popular places of pilgrimage near Coimbatore, and among the top Pollachi places to visit.

Also known as Anaimalai Masani Amman Temple is dedicated to Goddess Arulmigu Masani Amman. The presiding deity is seen in a lying posture measuring 15 feet with four hands holding a skull, snake, drum, and a trident. The most noteworthy feature of the temple is that it serves as a welfare government listening to the grievances of the public, as a clinical dispensary rectifying the physical ills of people, and as a court of justice easing the suffering of men and women. Besides the presiding deity, the temple also has idols of Neethi Kal or the Stone of Justice and Mahamuniappan.

According to the legend, the Masani Amman Temple was constructed in the name of a girl who ate a mango from a tree belonging to King Nanan. The king came to know this and awarded her a death sentence. The people of the village objected to the act but the king executed the sentence. Later, the aggravated people fought against Nannur and killed him in a battle. After the victory, they built a shrine in the memory of the lady and named her Masani Devi, and continued with their worship. Masani meaning graveyard in the local Tamil language. Also, legend has it that Lord Rama had stayed in a graveyard at Anaimalai while searching for Sita. Before leaving for Sri Lanka, Lord Rama created an idol of the goddess to worship, using clay. Hence, the image is placed this way. It is one of the best places to visit as part of Pollachi holiday packages.

Masani Amman is believed to relieve girls off of physical health issues when they attain puberty. The prasad distributed at the temple is called Pachilam Marundu. It is considered to be highly beneficial for women who wish to bear a child to consume this prasad and tie a black thread around their wrist. Devotees also offer ground chilies to the justice stone with a wish to recover their possessions that have been stolen. Some even write their worries and issues on a piece of paper and tie it around the hands of the deity. It is believed that they get the solutions or their issues are resolved within 90 days.

The annual Kundam Festival celebrated here is a major draw attended by thousands of devotees amid much pomp and splendor. On Tuesdays, Fridays, and new moon days, special poojas are performed at this temple. 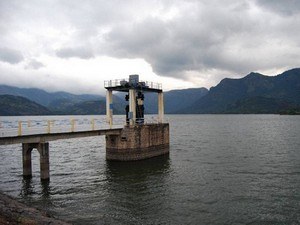 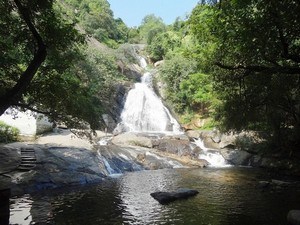 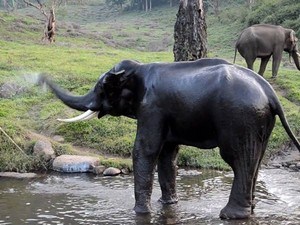 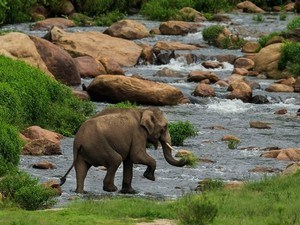