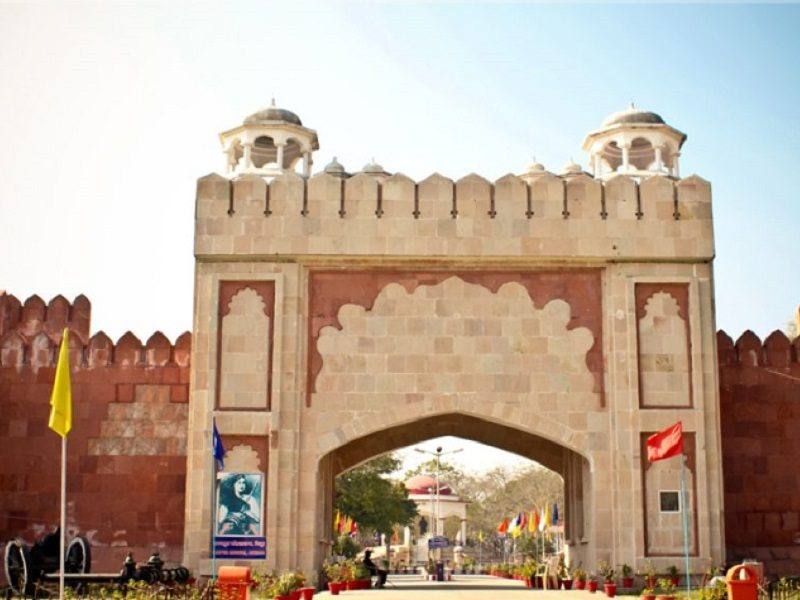 At a distance of 3.5 km from Kanpur Central, Nana Rao Park is a beautiful park located in the Civil Lines area of Kanpur, Uttar Pradesh. Situated near Phool Bagh, it is one of the largest green spaces in the city of Kanpur, and among the major places of sightseeing in Kanpur.

Also known as Company Bagh, Nana Rao Park is a public park in Kanpur built after Indian independence in honor of Nana Sahib, who fought bravely in the First War of Indian independence in 1857. The park is of immense historical significance as the location of the massacre of around 200 British women and children. To commemorate the dead, a memorial was built before the Indian Independence, and the location was called Memorial Well. The memorial had a large railing, a marble gothic screen with 'mournful seraph' and a cross at the site of the well. The inhabitants of Cawnpore were forced to pay money for the creation of the memorial as their punishment for not coming to the aid of the women and children.

After India got independence in 1947, the memorial was demolished, and a park was built in its place with statues of leaders of the Indian freedom struggle and named in honor of Nana Sahib for his role in the Indian freedom struggle. The marble gothic screen was transferred to the churchyard of the All Souls Memorial Church. The remains of a circular ridge of the well can still be seen in the park today.

The park has been designed very beautifully with flowering plants, fountains, and trees. The park features a historic banyan tree called 'Boodha Bargad', symbolizing freedom from the English colonizers. There is also a public swimming pool, Vyayamshala (standard fitness facility), and a carefully maintained plant nursery. Presently, the park is one of the favorite Kanpur parks frequented by early morning and evening visitors. 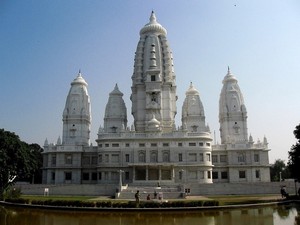 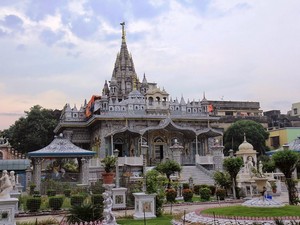 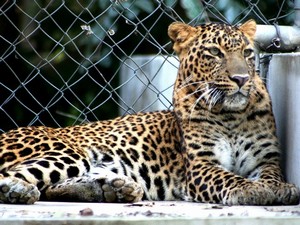 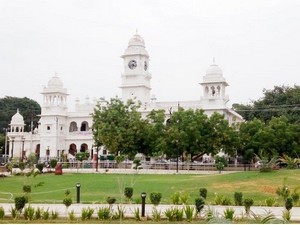 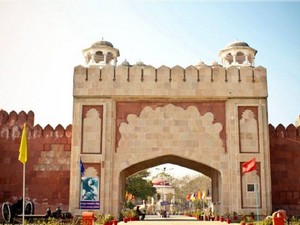 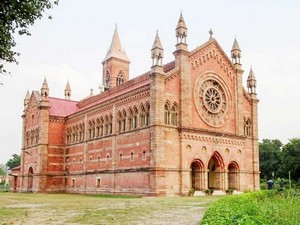 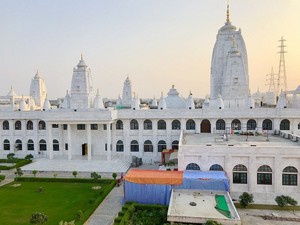 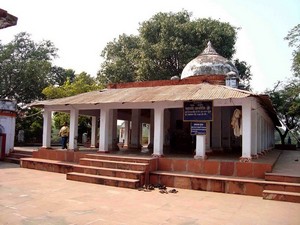