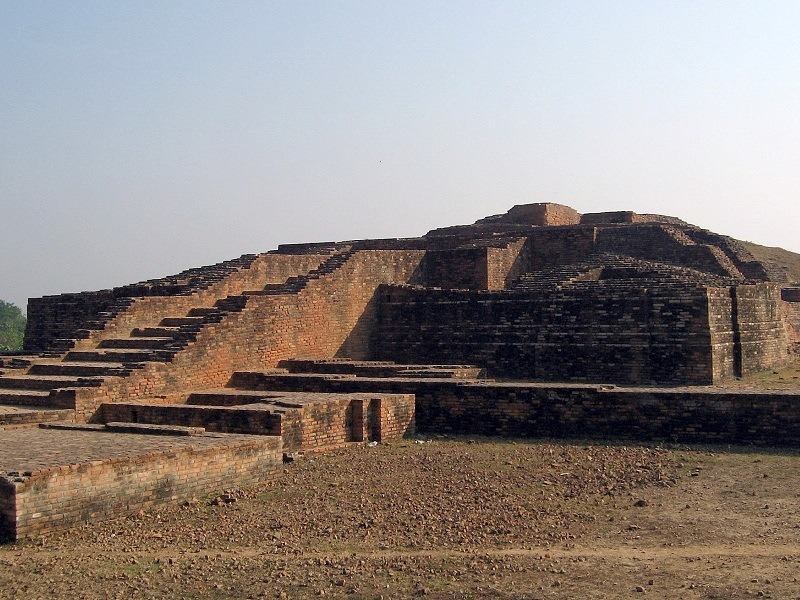 #2 of 8 Places to Visit in Shravasti

Place Location: Opposite To Angulimala Stupa

Travel Tips: Tourists don't have to pay to see Kachchi Kuti. However, since Kachchi Kuti is located in Sahet - Mahet archaeological site, therefore, one has to pay an entry fee to enter the region.

At a distance of 3 km from Shravasti Bus Station, Anathapindika's Stupa or Kachchi Kuti is an excavated monument located in the Mahet area of Shravasti in Uttar Pradesh. Situated near Angulimala Stupa, it is one of the significant excavated structures in Mahet, and among the must include places in Shravasti Tour Packages.

Kachchi Kuti is one of the two mounds located in the Mahet area, the other being Pakki Kuti o Angulimala Stupa. Inscriptions, found on the lower portion of an image of Bodhisatva excavated from this site, reveal that this structure dates back to Kushana Period. The site has been considered to be associated with the Brahmanical temple by some scholars while the Chinese pilgrims Fa-Hien & Hiuen Tsang associate this site with the Stupa of Sudatta (Anathapindika). It started being known as Kachchi Kuti after a Sadhu made a temporary shrine of unbaked bricks on the top of this structure.

Built-in the traditional style of a Buddhist stupa, it represents structural remains of different periods beginning from 2nd century AD to 12th century AD. Based on a large number of antiquities recovered from the site and the nature of exposed structures, there appears to be a superimposition of a shrine belonging to the Gupta Period over a Buddhist stupa of the Kushana Period. Among the remains of the stupa, only a plinth and a flight of stairs leading up to the stupa exist. Though in ruins, the monument attracts both historians and tourists due to its magnificent carvings and architecture.