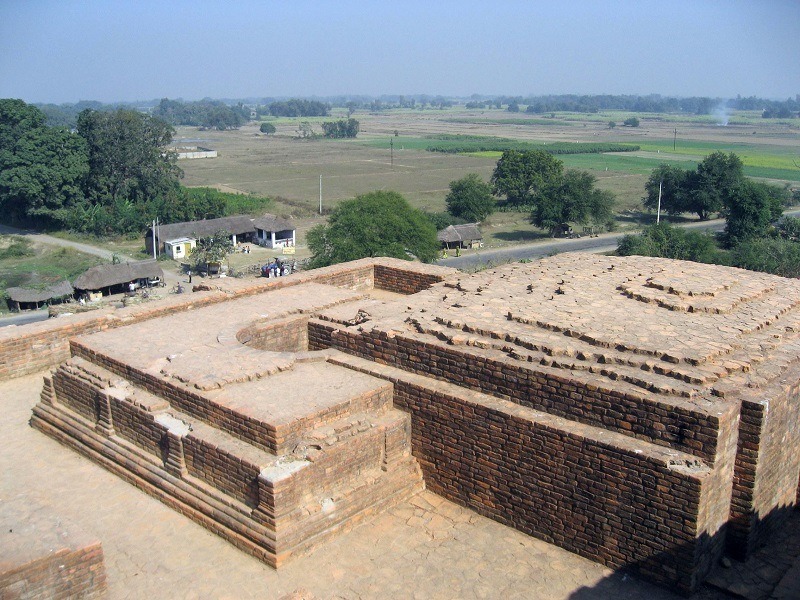 #5 of 8 Places to Visit in Shravasti

At a distance of 3 km from Shravasti Bus Station, Orajhar is a Buddhist site located in Shravasti, Uttar Pradesh. Situated on Bahraich-Balrampur road, it is one of the popular places to visit in Shravasti.

Orajhar is said to be a monastic complex located on a derelict hill with an unpaved path overgrown with grass and wild bushes. It is said to be the place where Lord Buddha performed Twin Miracle (Yamaka patihariya). It may be identified with the celebrated 'Purvarama' or Eastern Monastery, built by Lady Vishakha as seen by Fa-Hien. Here excavation has revealed a three-fold cultural sequence starting from the Kushan period (1st century AD) followed by Gupta and medieval periods. The Kushan period has revealed the remains of a monastic complex with the usual plan. The Gupta period is witnessed in form of a plinth of a temple that is enclosed by a wall. The medieval period revealed a starlike structure at the top of the Gupta temple.

Very near to Orajhar and south of the southern city-wall of Shravasti, there are two small mounds locally known as Penahiajhar, and Kharahuwanjhar, where excavations were conducted by the Archaeological Survey of India long back. In the former mound, the excavations revealed a solid brick structure of 16.20m in diameter. In its core were a relic-receptacle, yielding pieces of bone, some gold leaves, rock-crystal, circular laminae of silver, and a punch-marked silver coin. The second structure was also circular, with a diameter of 31.50m, made of three concentric brick walls, the intervening spaces being filled with clay. It did not yield any relic-casket in its core.