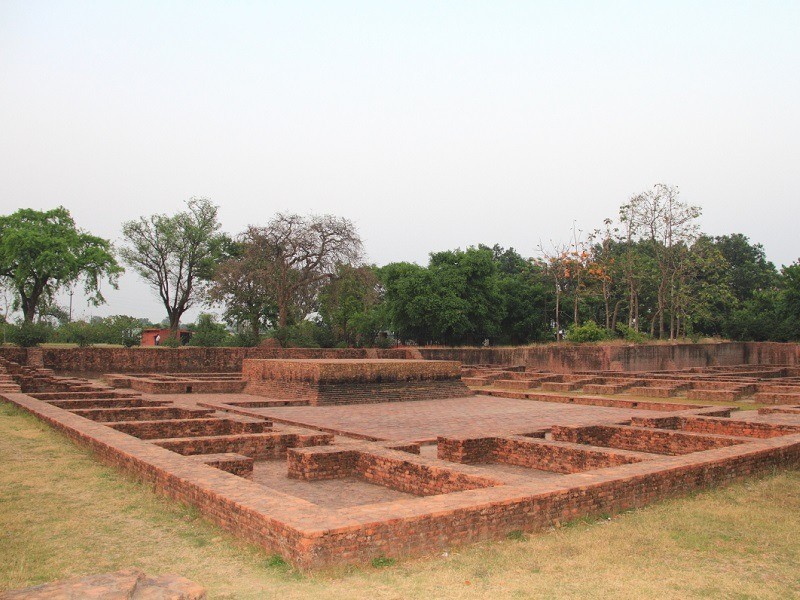 #4 of 8 Places to Visit in Shravasti

Place Location: In The Sahet Area

Dedicated to Lord Gautam Buddha, Jetavana Monastery was built by a rich businessman of Shravasti, Sudatta, also known as Anathapindika. When Lord Buddha accepted Anathapindika's invitation to visit Shravasti, he purchased Jetavana or Jeta Grove for the monastery from Prince Jeta, the son of King Prasenjit, and gifted to Lord Buddha. It was the second vihara donated to Gautama Buddha after the Venuvana in Rajgir. This monastery has been converted into a historical park now, and still attracts a huge number of tourists every year.

As per the history, Jetavana Monastery is the place where Lord Buddha spent 25 monsoon seasons and gave many teachings, delivered many of the discourses for the first time more than in any other place. During the Buddha's time, the place was called Jetavana Anathapindika Arama or Anathapindika's Garden of Jeta Grove. Today most of the ruins are the remains of temples and stupas from the Kusana period (1st-2nd century AD). There are 3 temples here out of one is a monastery which has a shrine and mandap in the center, the second one is Gandhakuti (fragrant chamber), and the third one is Kosambakuti.

Gandhakuti is the place where Lord Buddha resided when at Jetavana. The original Gandhakuti was a wooden structure but by the time the Chinese pilgrims saw it, the structure was a two-storeyed brick building in a ruinous condition. Now only the low walls and stone platform are present. The Kosambakuti was also built by Anathapindika for the Buddha's use as a meditation room. Just in front of it is a long plinth, made of bricks, marking the site of the original promenade (cankama) used by the Buddha for walking meditation.

The grounds of the monastery were thickly covered with trees, and on the outskirts of the monastery was a mango-grove. In front of the gateway was the Bodhi-tree planted by Anathapindika, from a sapling of the Mahabodhi Tree. It was planted at the request of Anathapindika so that the worshipers would have an object to worship during the Buddha's absence from Shravasti to propagate the Dhamma after each vassa. Another attraction of this religious site is a large pond named Jetavanapokkharan where Buddha used to take bath. Not far from the gateway was a cave which became famous as the Kapallapuvapabbhara.