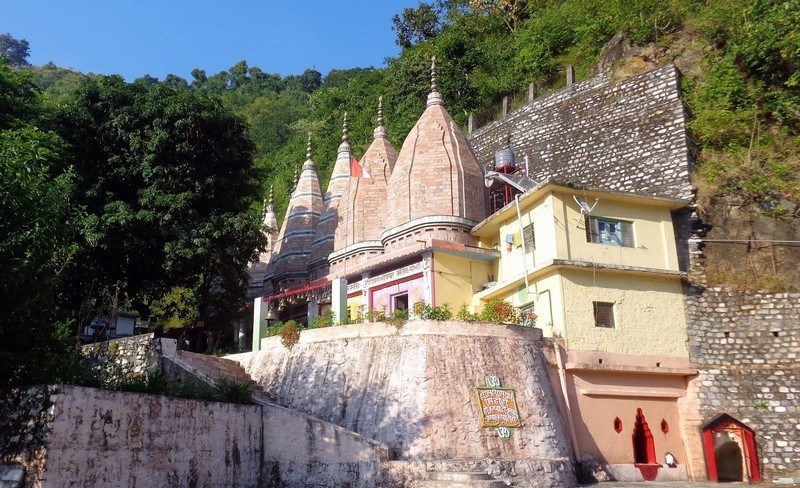 At a distance of 4.5 km from Ranikhet Bus Stand, The Haidakhan Temple is situated in Haidakhan Baba Ashram at Chiliyanuala near Ranikhet. This temple is made by Haidakhan who is believed to be the incarnation of Lord Shiva to whom this temple is dedicated and is one of the best places in Ranikhet to visit. This temple proudly displays a tall statue of Lord Hanuman and Lord Shiva.

Haidakhan Babaji, simply called Babaji or Bhole Baba, was a teacher who appeared near the village of Haidakhan in Nainital district and taught publicly from 1970 to 1984. His followers maintain that Haidakhan Babaji is a Mahavatar, a human manifestation of God. He left his mortal remains in 1984, at an early age.

Sri Haidakhan Wale Baba established this beautiful Ashram between 1970 and 1984 and many new buildings were erected in recent years. There are also 5 guest houses, the main temple, the Italian temple and Sri Babaji's Kutir and the Sri Baba Research Hospital.

Navaratri is celebrated with great enthusiasm here with yagnas on all the 9 days. Satsang of bhajans happen every evening during the Aarti and people start dancing on their own. Many devotees from abroad visit this temple to have their marriage in Indian tradition. One can meditate in the peaceful surroundings.