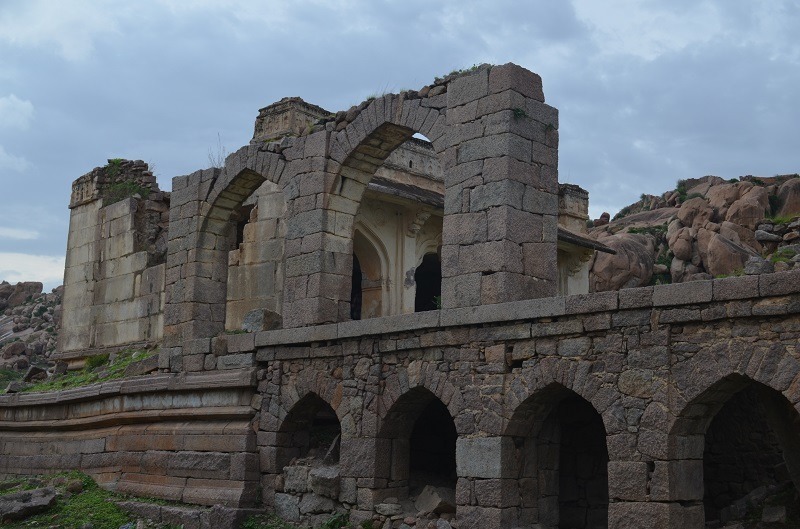 At a distance of 4 km from Adoni Railway Station, 100 km from Kurnool, 52 km from Mantralayam & 310 km from Hyderabad, Adoni Fort is a wonderful historical site built in 15th century. This is also a good place for trekking in the rocks and ruins of the fort.

Adoni fort is one of the largest forts in India with the fortification walls running beyond 50 km in length. Adoni was a military base for the Vijayanagara Empire in the 15th century. After the downfall of Vijayanagara empire, it was taken possession by the Bijapur sultan. Adoni continued to be ruled as relatively independent region by nobles appointed by Bijapur sultans. Siddi Masud, the governor of Adoni made several additions to the fort including the construction of Jamia Masjid and several townships. Siddi Masud had been an avid collector of painting. Adoni later went into the hands of Mughal empire followed by Hyderabad Nizams. Tipu Sultan briefly occupied this region. After the defeat of Tipu Sultan, Adoni came under British rule and remaining part of Ceded region (Rayalaseema) until independence.

The fort has several entrance gates, and it is encircled atop seven huge granite hills. The fort is actually a collection of 12 sub-forts built throughout several centuries. There are several places of interest within the fort premises including Nawab Darbar Hall, Jamia Masjid, Venu Gopala Temple, Malik Rahman Dargah, Shiva Temple, Amba Bhavani Temple and several water bodies. Most of the core fort area remains in ruins and efforts are needed from archeology department to revive the fort to attract large number of tourists. Venu Gopala Temple is a wonderful temple built during Vijayanagar period in a grand scale with their signature architecture.

Ranamandala Anjaneya swamy Temple, located within the fort premises is one of the famous pilgrimage sites in Adoni. It attracts large number of tourists from nearby locations, especially on Hanuman Jayanthi and other major festivals.

It takes about 4 hours to explore all the important places in the fort. It is believed that the fort has secret tunnels that connect to Bellary and Hampi forts.

Carry enough water as there are no regular shops around this place. Few shops are opened during season at the entrance of Ranamandala Anjaneya swamy Temple. 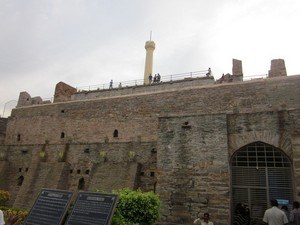 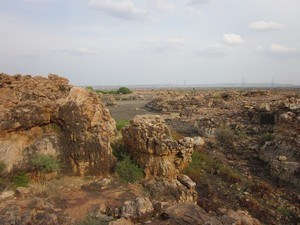