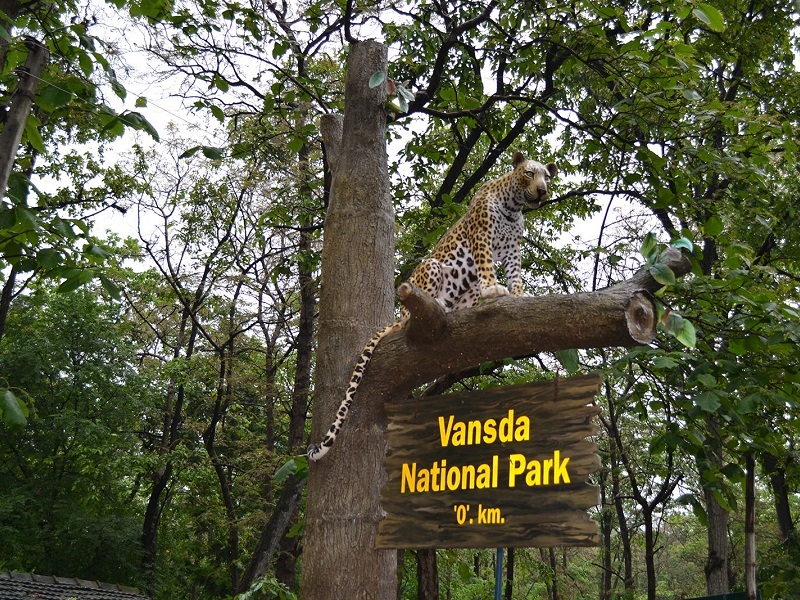 At a distance of 3 km from Waghai and 52 km from Saputara Bus Station, Vansda National Park is a protected area located near Waghai in the Navsari district of Gujarat. Situated on the Vansda-Waghai State Highway, Vansda is one of the major places of wildlife in Gujarat, and among the popular places to visit as part of Saputara sightseeing tour.

Spread over an area of 24 sq. km, the area was established as a National park in the year of 1979. The park got its name as Vansda because it was once privately owned by the Maharaja of Vansda. As per the official records, not a single tree has been cut since 1952. Owing to this, in some places, the canopies are so thick that sunlight does not pass through. Maintained by the South Dangs Forest Division, the landscape of the park is breathtaking with beautiful rolling hills, sweeping valleys and the beautiful river Ambika flows through the northeastern boundary of the park. The park also has a fairly large number of tribes living in and around such as the Bhil, Gamit, Warli, Kokni, Kunbi, and Dangi tribes.

Nestled in the Western Ghats of the Sahyadri range, it has a unique flavor of flora and fauna population. The vegetation includes 440 species of plants out of which the most prominent ones are the moist and dry deciduous forest cover, bamboos, tall teak trees, orchids, mango groves, and gigantic creepers. This national park is home to many wild animals like leopards, hyenas, wild boar, sambar, and four-horned antelopes. Reptiles like pythons, Russel's viper, cobras, and kraits can also be found in the national park. Various types of birds, which are indigenous to the area, are great black woodpeckers, grey hornbills, Malabar trogons, racket-tailed drongos, paradise flycatchers, leaf birds, thrushes, sunbirds, peafowls, and others.

The entry to the park is from the Kilad village where you can get the gate pass and drive into the National Park in your own vehicle. Two-wheelers are not allowed inside the park. Stay inside the forest is not permitted. If you have plans to spend a couple of days, Kilad campsite is recommended where you can stay in tents.

The best time to visit is post-monsoon season till winter when the forests are lush green and streams are full. The park remains closed during the monsoon that is from mid-June to mid-October. 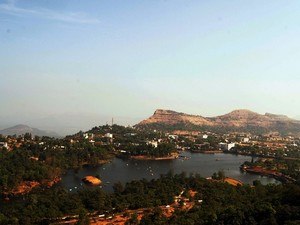 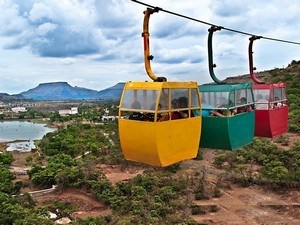 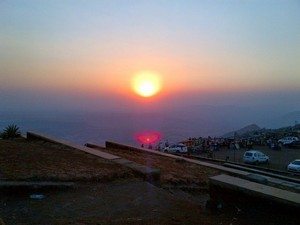 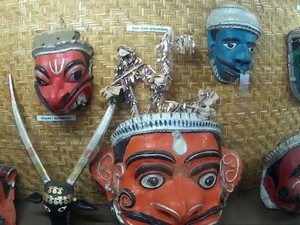 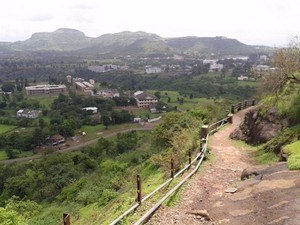 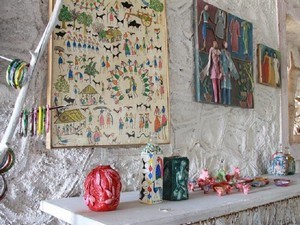