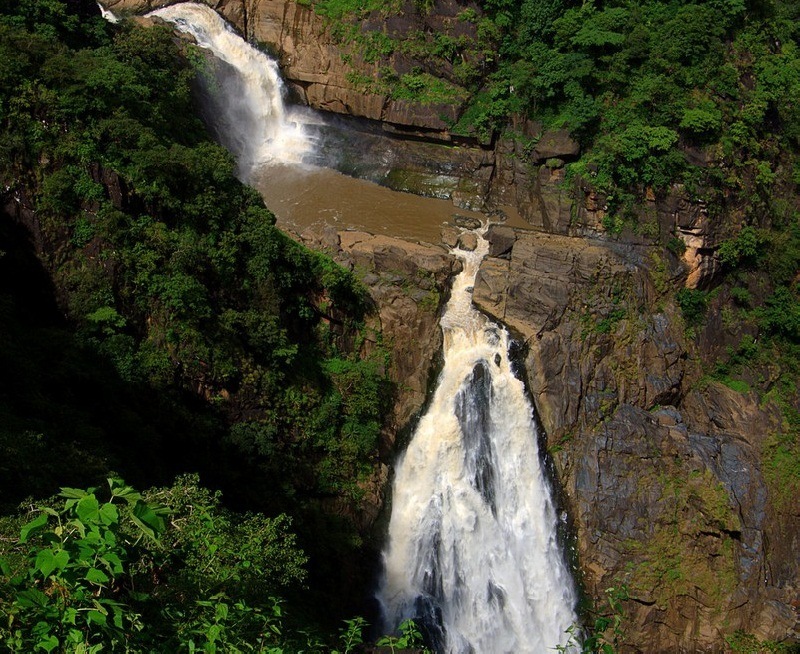 At a distance of 18 km from Yellapur, 60 km from Sirsi, 81 km from Dandeli, 88 km from Hubli, 107 km from Gokarna, and 117 km from Jog Falls, Magod Falls is a group of waterfalls situated at Magod village in Uttar Kannada district of Karnataka. It is one of the best waterfalls in Karnataka, and among the must include places in Dandeli Tour Packages.

Magod Falls is engulfed amidst the trials of the Western Ghats of Karnataka. Formed over Bedti River, also known as Gangavalli River, it is a two-tiered waterfall that falls from 200m in cumulative height and then split into two segments. It is one of the popular tourist places in Dandeli. The thickly wooded countryside, the roar of gushing water, and a beautiful view combine to make this spot one of the best Dandeli tourist places and also a trekker's paradise.

One can reach the Magod waterfall after climbing through the rocky and boulder-filled pathway. This path is surrounded by dense green forest and muddy paths. Visitors can't explore the bottom of the fall but one can cherish the lures of the picturesque view. This place attracts relatively less crowd and becomes isolated by 5 PM, so better to visit this place in the morning time. It is situated close to the famous sunset point in the region, the Jenukallu Gudda (6 km). On the way to the Magod waterfalls, one can find a pleasant lake called Kawadikere (11 km) which is spread over an area of 60 acres.

The best time to visit Magod falls is from October - January. The waterfall mostly becomes dry during the summer months and misty during the monsoon season. 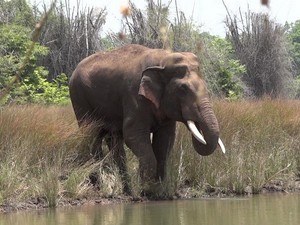 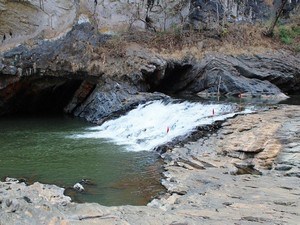 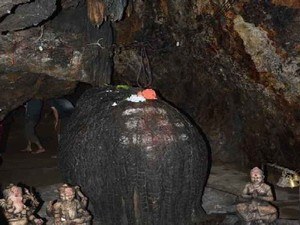 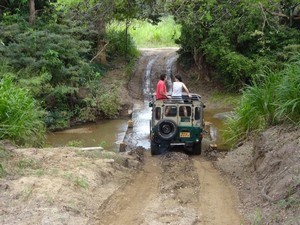 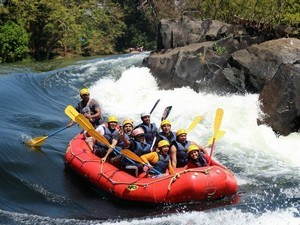 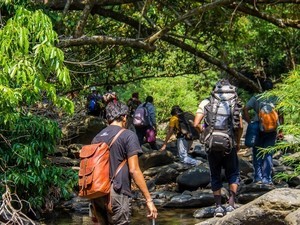