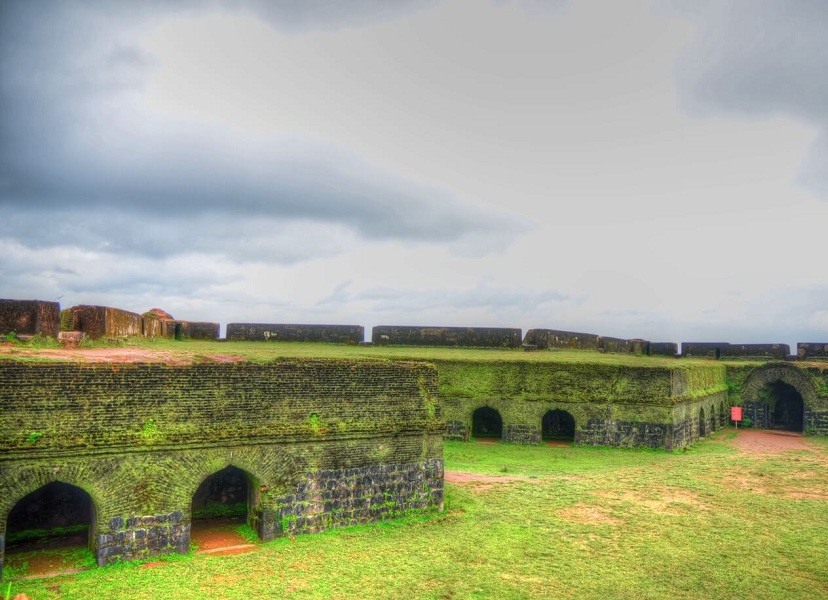 #7 of 15 Places to Visit in Sakleshpur

At a distance of 6 km from Sakleshpur Bus Stand, Manjarabad Fort is an ancient fort situated in the Hassan district of Karnataka. It is one of the historical forts in Karnataka and among the best places to visit as part of Sakleshpur Tour Packages.

Situated at an altitude of 3, 240 feet, Manjarabad Fort is a star-shaped fort built in 1792 by Tippu Sultan, the then ruler of Mysore. It is one of the best heritage places to visit in Sakleshpur. Built as a frontier to store ammunition, Manjarabad Fort was used as a protection for Tippu Sultan's army against the British. The fort, when built, was inspected by Tippu Sultan who then found it enveloped in fog and hence named it as Manjarabad fort. The name Manjara is the corrupted version of 'manju' which means 'fog or mist' in Kannada.

This star-shaped fort was built on the pattern of the military forts developed by the French architect Sebastian Le Prestre de Vauban. It boasts of an interesting octagonal design with eight walls. Built using large granite blocks and mud and surrounded by a deep moat, the fort has a parapet, provided with cannon mounts and musket holes at regular intervals. Inside, one can see a cross-shaped tank to collect rainwater to meet the drinking water requirements of the guards. Apart from these, two cellars were built next to a deep well to store gunpowder. One can also find a tunnel in the fort that leads to Srirangapatna.

Since the fort is located on a hill, it gives a clear and commanding view of the surroundings. On a clear day, even the Arabian Sea can also be seen from the fort. Vehicles cannot be taken till the fort and visitors need to get down some 200 m away from the fort and walk. There are around 253 steps to ascend to reach the fort. The Manjarabad Fort is maintained by the Archaeology department.

4 Must Visit Places in Sakleshpur 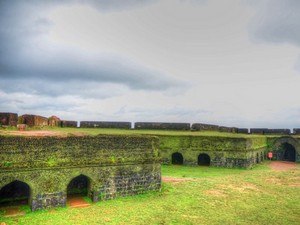 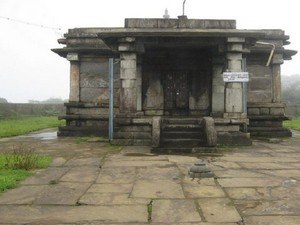 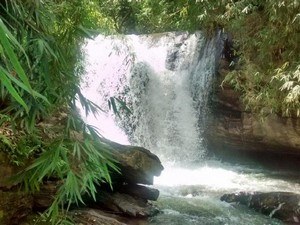 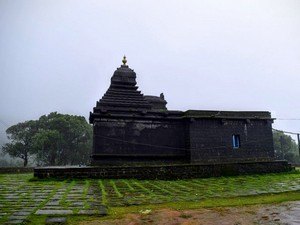 All Places to Visit in Sakleshpur

Places to Visit in Sakleshpur

How to Reach Sakleshpur