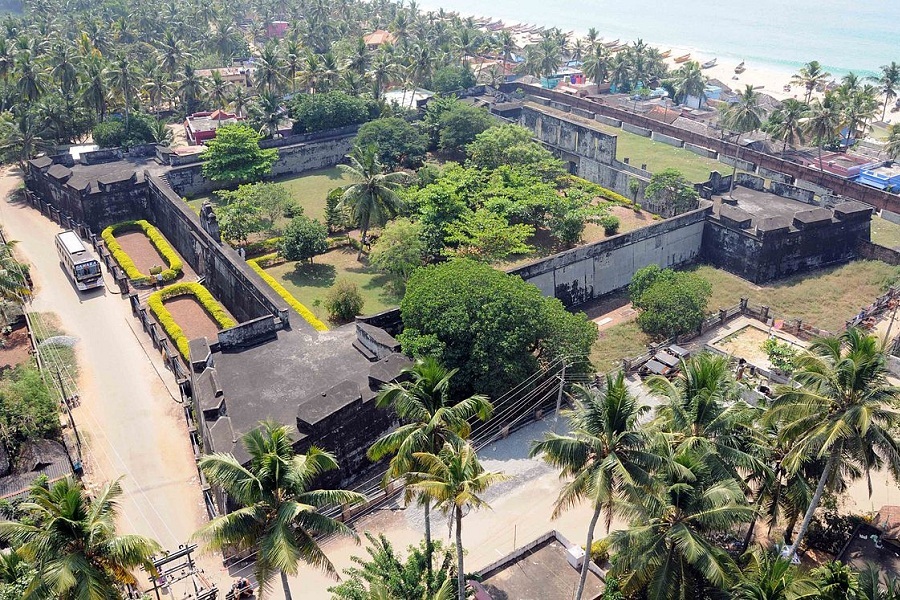 At a distance of about 12 km from Varkala & 32 km from Trivandrum, Anjengo Fort, also called Anchuthengu Fort is an ancient fort situated at Anchuthengu village in Kerala. It is one of the famous places of heritage in Kerala, and among the must-visit places for history buffs as part of Varkala holiday packages.

Located on the outskirts of Varkala, Anjengo Fort was built in the 17th century by the British East India Company when it chose Anjengo to make its first trade settlement in Kerala. The word 'Anjuthengu' means five coconut palms and legend has it that a small area of five coconut trees was given to the British on rent by the Queen of Attingal and that is how the fort got its name. The fort served as the first signaling station for ships arriving from Britain.

The construction of the fort was commenced in the year 1696 and was completed in 1699. While construction was ongoing the Dutch lobbied the Rani against the fort's construction, as it would impact adversely on their trade on the Malabar coast. She ordered Brabourne to stop building but he ignored her orders. The Rani then tried to starve out the British by cutting off supplies; but as they could be supplied from the sea, the land blockade proved ineffectual. She then sent an armed force against Brabourne but he defeated it and peace was arranged. The fort played an important role in the Anglo-Mysore Wars. In 1721, the fort became a key site of the Attingal Rebellion against the British. During the Anglo-Mysore wars, the British stored ammunition at the fort.

Among the famous heritage sites near Trivandrum, the fort is located on the shores of clean Anchuthengu beach. The fort has a cemetery that is amongst the oldest in the state and dates back to 1704. An ancient church is located nearby. The fort is now under the care of National Heritage Monuments. A lighthouse nearby is also worth a visit. It is around 130 feet tall and offers a sweeping view of the entire area.

9 Must Visit Places in Varkala 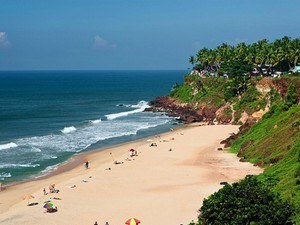 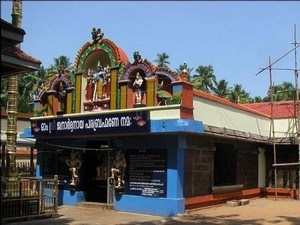 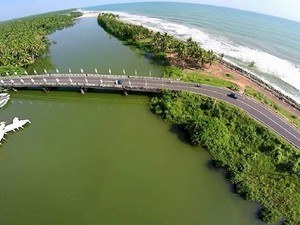 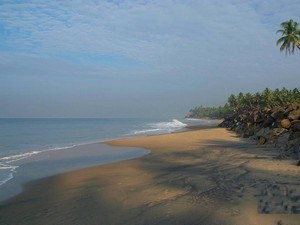 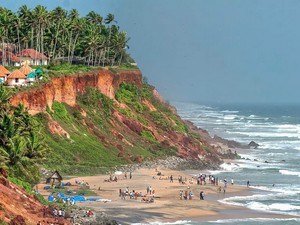 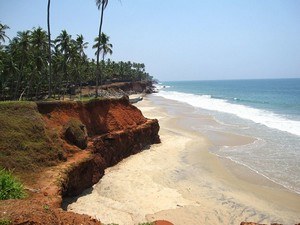 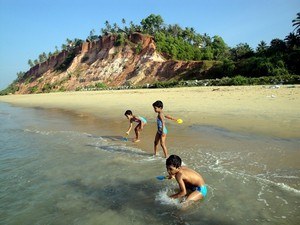 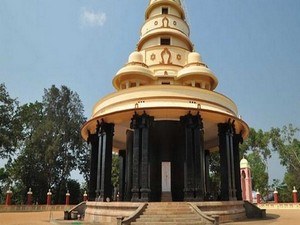 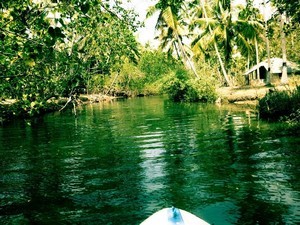 All Places to Visit in Varkala
All Varkala Tour Packages

Places to Visit in Varkala

How to Reach Varkala