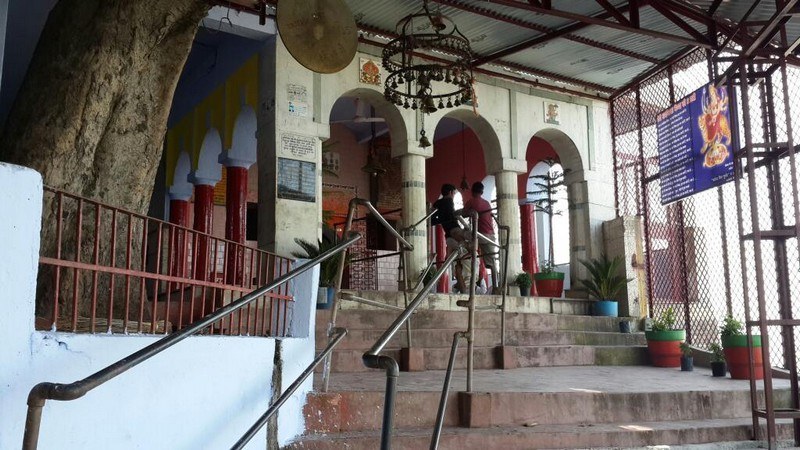 #5 of 5 Places to Visit in Bulandshahr

At a distance of 45 km from Bulandshahr, Ahar is a small town situated in Bulandshahr district of Uttar Pradesh.

Ahar has its origin from the time of the Mahabharata. According to the Hindu mythology, at the time of the Mahabharata Duryodhana poisoned Bhima to kill and threw him into Ganga River. He was floating in river and reached village Ahar which was then ruled by the Nagvanshi rulers. The Nagvanshi rulers rescued Bhima and cured him. Thereafter, Bhima returned to Hastinapur.

Ahar is located on the banks of Ganges River and is known for ancient temples of Lord Shiva and Goddess Avantika. Goddess Avantika is another form of Goddess Durga. The temple draws devotees from surrounding regions throughout the year. The temple complex is unusually crowded during the festivals of Navratris and Shivratri.