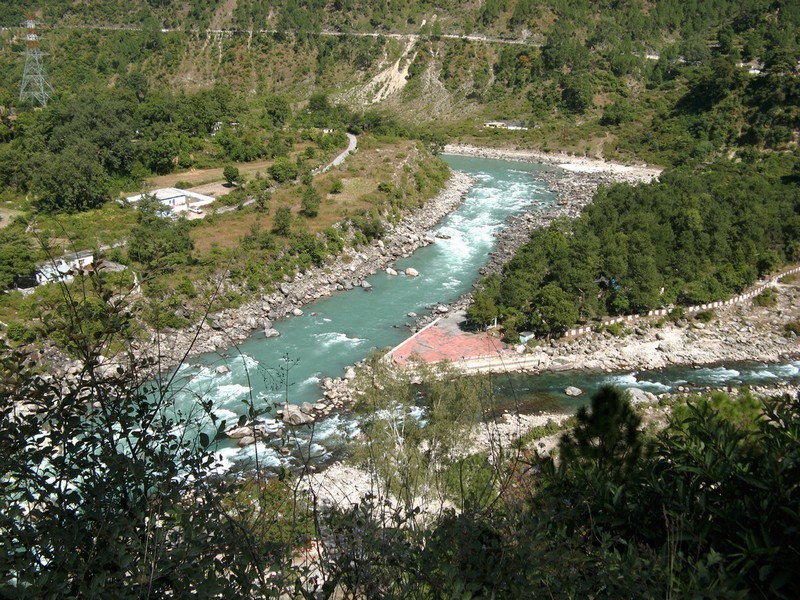 Travel Tips: If you are travelling to Auli by road, Nandaprayag can be visited on the way with 1 hour effort

At a distance of 20 km from Chamoli Gopeshwar, 23 km from Karnaprayag, 74 km from Auli and 60 km from Joshimath, Nandaprayag is a town and a nagar panchayat in Chamoli district of Uttarakhand. Situated at an altitude of 870 m, it is a well known places of pilgrimage in Uttarakhand state.

Nandaprayag was once the capital of Yadu Kingdom. Raja Nanda performed yagna on a stone which was later used as the foundation of the Nand temple situated in Nandaprayag. According to the legend, Raja Nanda was promised the boon of Vishnu as a son. Unfortunately, the same boon was also granted to Devaki, wife of Vasudeva. Finally the gods found a solution to the problem that Vishnu would be born as Krishna to Devaki but would be brought up by Raja Nanda's wife, Yasodha. There is temple for Gopal, an alternate name to Lord Krishna, here. The legends also narrate that sage Kanva did penance here and also that wedding of King Dushyanta and Shakuntala took place at this venue.

It serves as a gateway to Badrinath, the famous pilgrimage site. Nandaprayag is famous for many adventurous activities like trekking, rafting, skiing and rock climbing etc. It is known for the scenic views of the snow-capped mountains.

2 Must Visit Places in Auli 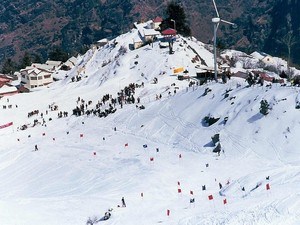 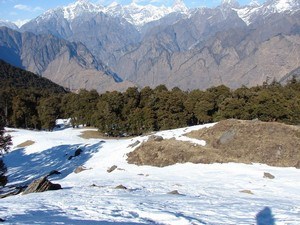 All Places to Visit in Auli
All Auli Tour Packages

Places to Visit in Auli

How to Reach Auli