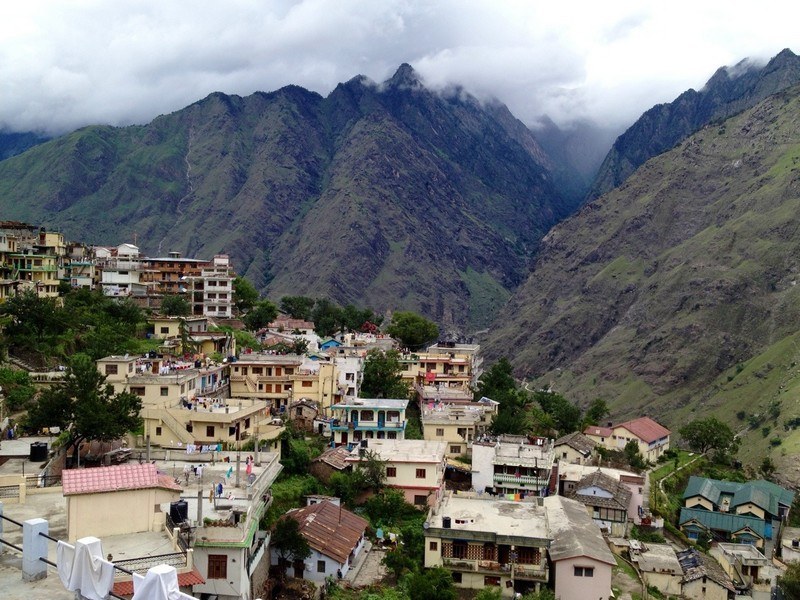 Place Location: On The Way To Badrinath

Travel Tips: This place can be visited while travelling to Badrinath

Joshimath is an important pilgrimage center with several temples and religious sites. Narasimha temple and Bhavishya Badri Temples are the prominent temples located in Joshimath. Narasimha Temple is an ancient temple of Lord Vishnu and main temple of Joshimath. It has idol of Lord Narasimha, which is believed to be established by Shankaracharya. As per local belief, the right hand of this idol has become as thin as hair. When it breaks, the mountains Jay-Vijay shall join and become one and Lord Badrinath will disappear from present temple and re-appear as black stone at new place called Bhavishya Badri, which is situated at a distance of 10 km from Joshimath. When Badrinath temple remains closed during winter every year, one idol of Lord Badri is brought to Narasimha temple and worshiped for six months. Joshimath is also the home of oldest tree in India, Kalpavriksha, which is around 1200 years old.

Joshimath offers opportunities for trekking from Joshimath to the Valley of Flowers National Park and Hemkund Sahib. Auli is the most popular destination accessed by tourists from Joshimath. Auli offers winter sports, skiing, trekking and other adventure activities. It is also the entrance point to Malari and Niti Valley. A Ropeway to Auli is popular among tourists and one of the longest ropeways in Asia.

The best time to visit Joshimath is from July to August.