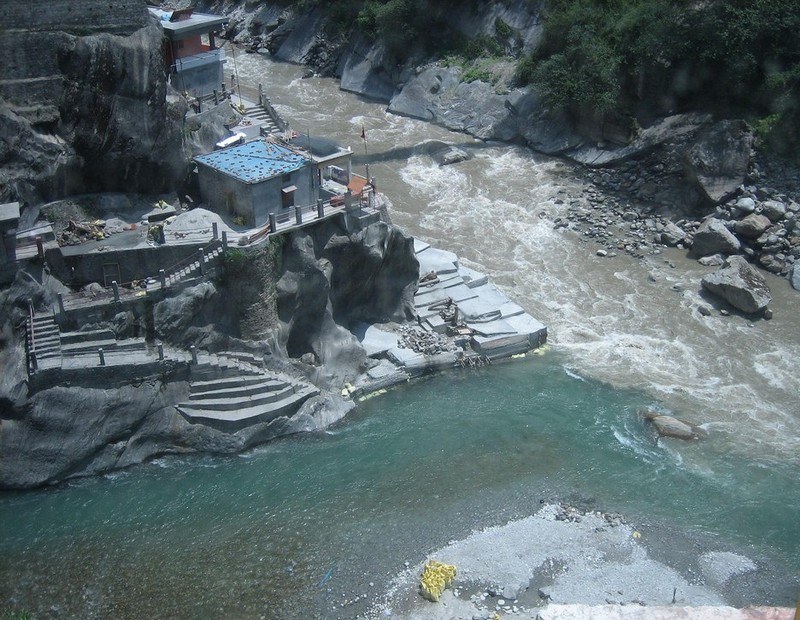 Travel Tips: This place situated between Joshimath and Badrinath and can be visited while travelling to Badrinath

Situated at an altitude of 1,372 m, Vishnuprayag derives its name from Lord Vishnu who appeared at this place to sage Narada. A Vishnu temple is located near the confluence that is dated to 19th century, and is credited to the Maharani of Indore - Ahalyabai. A stairway from this temple leads to the confluence spot. Most of the pilgrims take a dip in the nearby Vishnu Kund before entering the temple. It is prohibited to take dip in confluence at Vishnuprayag because of its strong current.