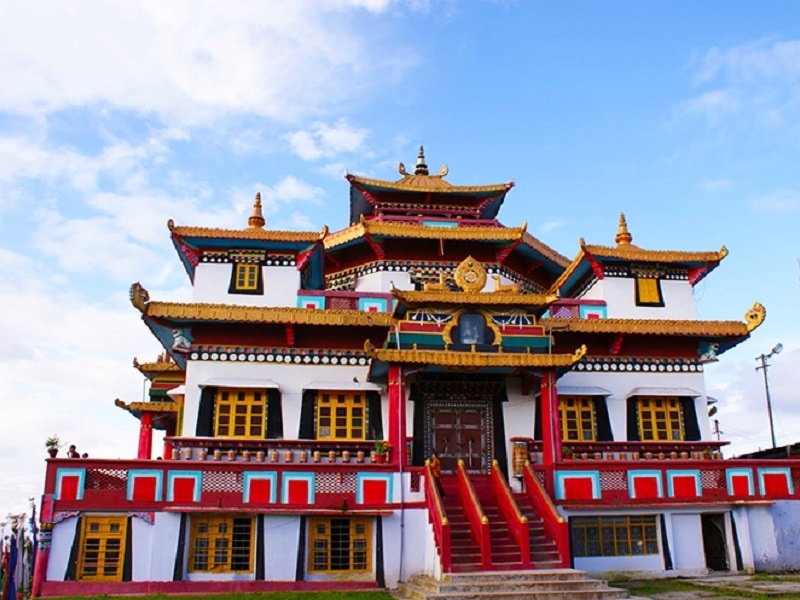 The Zang Dhok Palri Monastery was established in 1970 by Dudjum Rinpoche and was consecrated by His Holiness Dalai Lama six years later. Today, Zong Dog Palri is regarded as a major religious center among the followers of Buddhism. Built in the typical Buddhist architectural style, this monastery has sculptured walls, pillars and ancient paintings. In addition, this gompa houses a main prayer hall with large paintings and has a three dimensional appearance inside.

Durpin Monastery holds an important religious significance owing to sacred Kangyur kept inside the monastery. Consisting of 108 volumes, all these were carried by Dalai Lama during his exile. Some of the rare documents related with Buddhism are found within the Zang Dhok Palri Monastery. Perched at an elevation of around 1372 m, one can spot the breathtaking views of the snowcapped Kanchenjunga and the Pristine Teesta River flowing down below.

11 Must Visit Places in Kalimpong 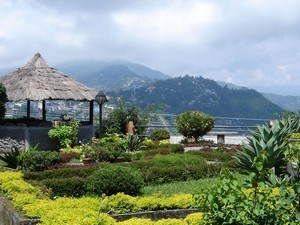 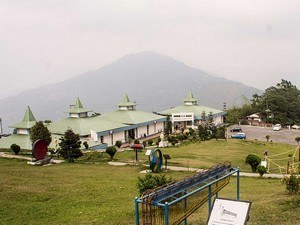 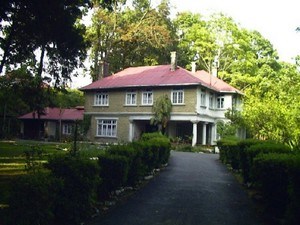 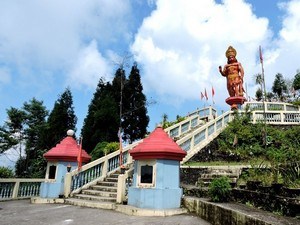 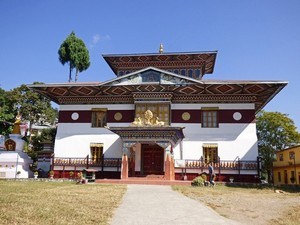 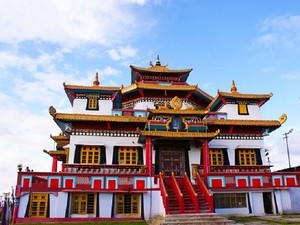 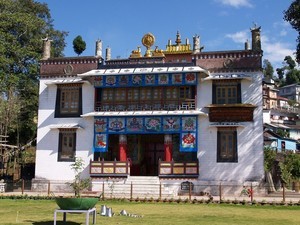 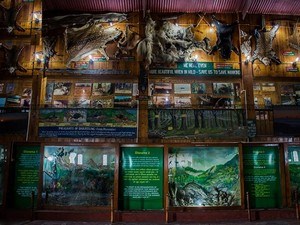 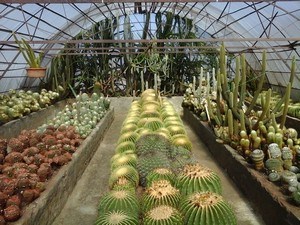 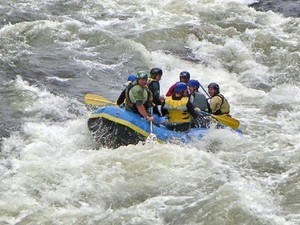 All Places to Visit in Kalimpong
All Kalimpong Tour Packages

Places to Visit in Kalimpong

How to Reach Kalimpong