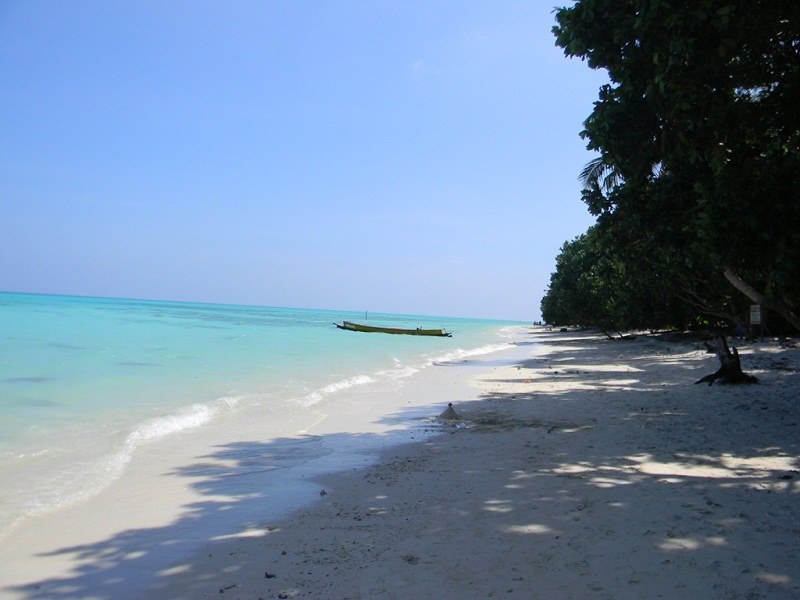 #31 of 31 Places to Visit in Andaman Islands

At a distance of 54 km from Port Blair, Havelock Island is a picturesque island situated in Ritchie's Archipelago of Andaman & Nicobar Islands. It is one of the top tourist places in Andamans and also one of the most visited places in Andaman Islands.

Havelock Island is the largest among all the islands in Ritchie's Archipelago and is one of the populated islands in the Andaman group with an area of 113 sq. km. The Island is named after Mr. Henry Havelock, a British General in India. Havelock Island was once home to the indigenous tribes who spoke Aka-Bale language. The original natives of Havelock Island have gone extinct and the Island is now occupied mostly by Bengali and Myanmar immigrants.

Havelock Island is also a popular spot for activities like scuba diving, snorkeling, trekking, island camping, kayaking, sailing, etc. There are several Havelock Island packages which cater to people interested in such activities as well as others. The beaches, crystal clear waters and rustic atmosphere with its relaxing ambience attract tourists to Havelock Island all-round the year.

The Havelock Island can be reached from Port Blair using government-operated ferries and private cruises. There are also helicopter services.