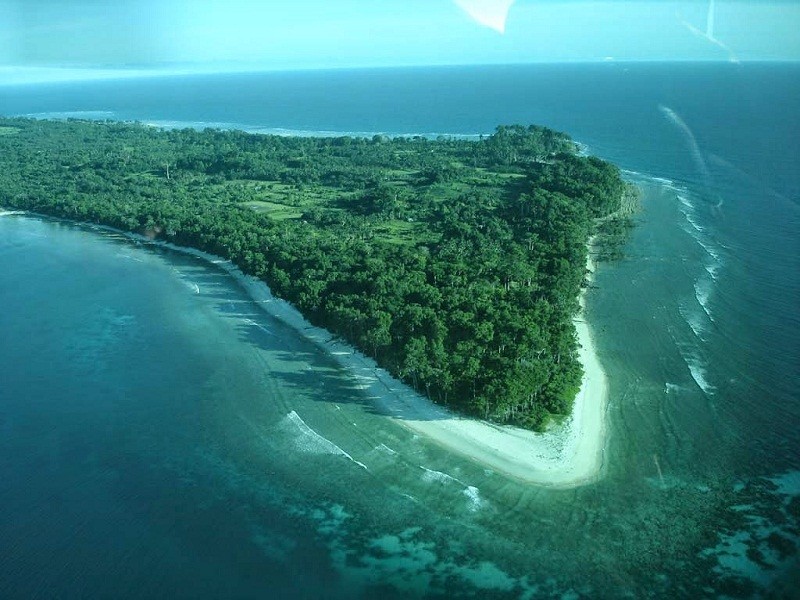 #9 of 31 Places to Visit in Andaman Islands

At a distance of 37 km from Port Blair, Neil Island is a beautiful, scenic and serene island situated in Ritchie's Archipelago of South Andaman district in Andaman & Nicobar Islands. The Neil Island lies between Havelock Island and Ross Island. This is one of the best places to experience Andaman Tourism.

Neil Island is named after British Brigadier General James Neill, who had sternly dealt with the freedom fighters during the suppression of the 1857 Mutiny. Spread over an area of 18.9 sq. km, Neil is the most southern island of Ritchie's archipelago. The widest part of the island is about 5 km in length. One can walk the whole island in about two hours.

Neil Island is widely famous as the Vegetable bowl of Andaman because of the large produce from the area as a result of the farming standards set with the help of favorable climatic conditions. With unexplored coral reefs, brilliant bio-diversity, white sandy beaches and tropical forest and vegetation, it is one of the hot tourist spots in the Andamans. Bharatpur, Laxmanpur, Sitapur, & Ramnagar beaches are the popular beaches in Neil Island.

There is an Andaman & Nicobar Tourism guest house near Neil Jetty that offers decent and spacious rooms at an affordable price. The guest house gets booked well in advance during peak tourist season. There are also few private hotels nearby. But Neil Island is most commonly visited as day trip from Port Blair.

There is a lone jetty at Neill Kendra, which serves as the only entry-exit point to the island. Visitors can take a boat ride either from Port Blair or from Havelock. There are regular Government ferry services from Port Blair to Neill Island. Neil Island is a small place and is better to be explored on a rented bicycle or scooter.