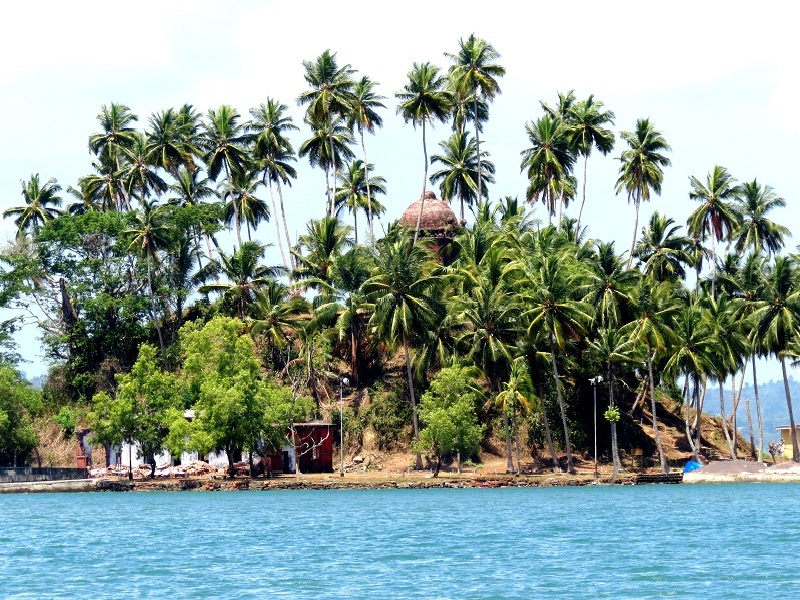 #17 of 31 Places to Visit in Andaman Islands

At a distance of 29 km from Port Blair Central Bus Stand, Viper Island is a small, beautiful and serene island located in near Port Blair in the South Andaman district of Andaman & Nicobar Islands.

Spread over an area of 69 acres, the island got its name from the ship in which Archibald Blair, a British colonial officer, came to the islands to set up a penal settlement in 1789. The ship got wrecked and was abandoned near the island. Besides that, people believe that due to the presence of viper snakes on the island, it came to be known as Viper- Island.

This island was once under the control of the British and was used as a site of the Jail before the famous Cellular Jail was built in 1906. Now, the ruins of an old British Jail, constructed in 1867, can be seen on the island. The ruins consist of a two storied building supported by a plinth. The island was once a place of penal settlement for political prisoners and freedom fighters.

In addition to its historical importance, the island's serenity and captivating grandeur is another big draw for tourists. The numerous coconut plantations enhance the island's scenic beauty. Viper Island is perfect for picnicking or just basking on the sunny beach. Due to its clear waters, swimming and snorkeling enthusiasts will thoroughly enjoy its facilities.

The island is accessible by boat from Phoenix Bay Jetty and the journey takes around 20 minutes. There are also cruise services which provide visitors with tours to various parts of the island including the prison. Viper Island is a very small island and does not have any transportation of its own. The island can be easily covered by foot.