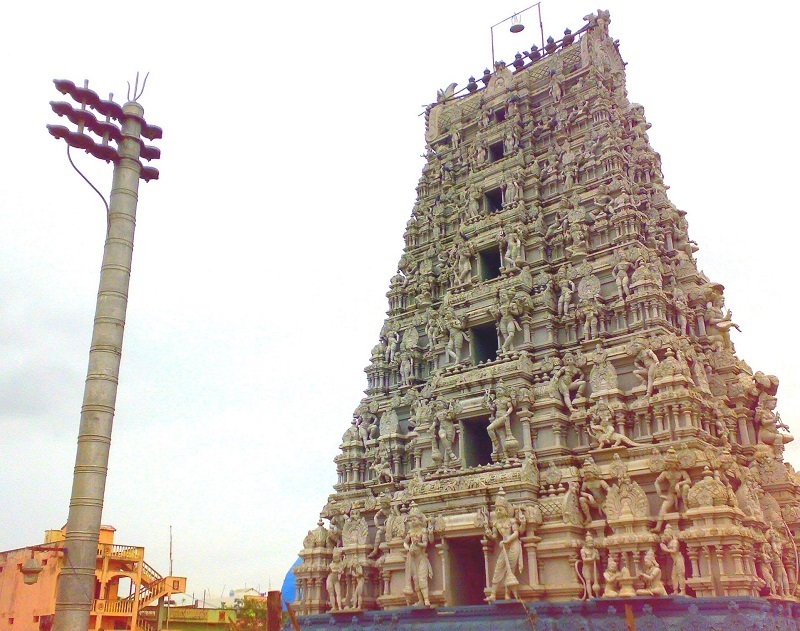 #7 of 14 Places to Visit in Rajahmundry

Travel Tips: Sri Ksheera Rama Temple - Palakollu is 22 km from Bhimavaram and both places can be visited together.

According to legend, Tharakasura worships Lord Shiva and gets his Atma Linga. Then, Tharakasura starts troubling people and Devatas. The Devathas then got frightened and went to Lord Vishnu for help. Lord Vishnu told them that Tarakasura was a great Shiva bhaktha and a devoted worshipper of Lord Shiva. Lord Vishnu advised the devathas to go and pray to Lord Shiva. As per blessings, Tharakasura dies only by a boy. Lord Kumara Swamy Avatar thus happens and boy kills Tharakasura. After Tharakasura is destroyed, the Athmalinga gets divided into five. Each one gets installed by Devatas in five different places. These places are called Pancharama Kshetras.

This temple is situated in walled compound and faces the East. The temple is two storied structure. The Shiva Lingam in Grabhagriha is 5ft in length. The Goddess Annapurna is located on the top of Shiva Lingam seen in the temple's first floor and this kind of construction is unique and not seen anywhere in the country. This resembles the fact that Lord Shiva holds the Goddess Ganga on his head. There is a temple of Goddess Parvathi located near the main temple. There is a pond known as somagundam situated opposite to the temple. There are 5 nandi statues in the temple compound. Inside the temple, Lord Anjaneya Swamy, God Kumara Swamy, Navagraha, Sun God and Lord Ganesha can also be seen.

Shivratri is the annual festival being celebrated here with lots of zeal and enthusiasm.

Bhimavaram is well connected by bus and train with major towns in Andhra like Vijayawada, Eluru, Vizag, etc. 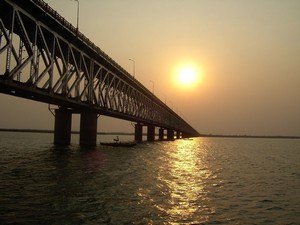 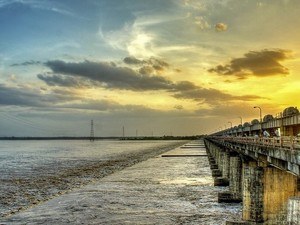