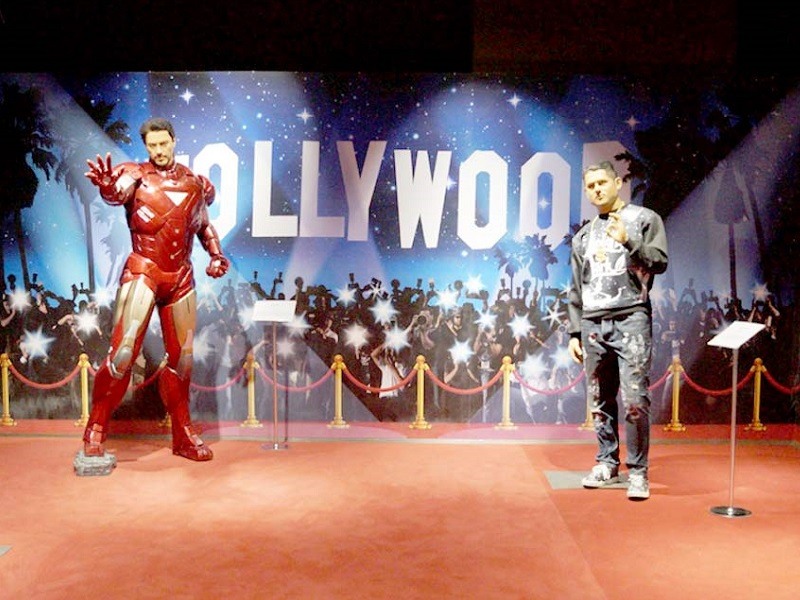 At a distance of 2.5 km from Shimla Railway Station, Johnnie's Wax Museum is a new museum located near Willow Banks in Shimla, Himachal Pradesh. It is one of the interesting places to visit in Shimla as part of the Shimla Tour Packages.

Inspired by London's Madame Tussauds museum, the Johnnie's Wax Museum was opened in the year 2016 a Gurgaon based company 'BM Brothers' at the historic Willow Bank Estate in Shimla. It is the first wax museum in Himachal Pradesh. Johnnie's Wax Museum boasts on life-size statues of famous personalities in the world and offers equally fascinating and captivating traits like the Madame Tussauds museum in London. The unique feature of Johnnie's wax museum is that statues of the museum are made by the artists who designed the London wax statue of Prime Minister Narendra Modi.