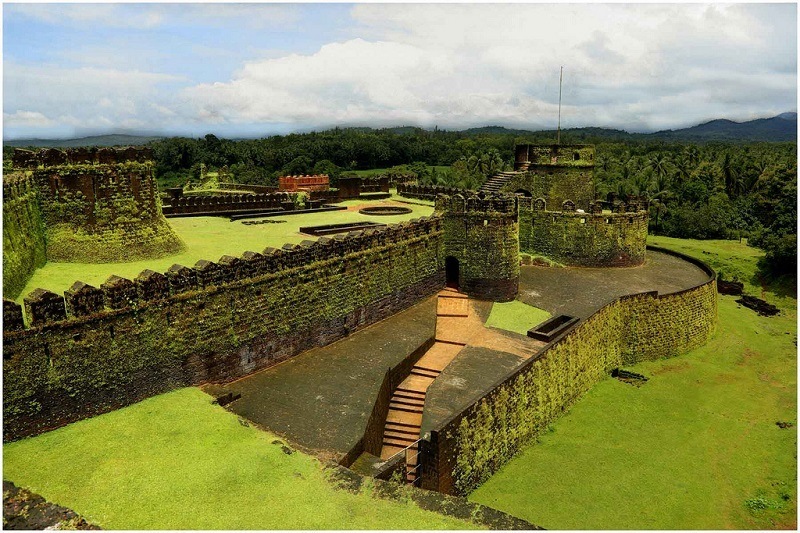 #6 of 9 Places to Visit in Gokarna

Mirjan Fort has a rich history and there are many versions of the origin of the fort. According to one version, the fort was built in the 16th century by Chennabhairav Devi, Queen of Gersoppa, a subordinate of Vijayanagar kings. Her reign was one of the longest in the history of female domination in Indian history, from 1552 - 1606. The stronghold of her territory was centered on North and South Kanara districts and South Goa. After the battle of Tallikota in 1565, the territory was attacked by Bijapur Sultans. She shifted the base from Mirjan Fort to a safe location on an island in the middle of the Sharavathi River. In 1757, the Marathas gained control of the fort and later it was seized by the British in 1784.

Currently, the fort is being restored by the Archaeological Survey of India (ASI). In 2001, the ASI carried excavations in the fort and unearthed several laterite structures belonging to the medieval period. Antiquarian findings such as gold coins attributed to Portuguese Viceroy Conde De Sarzedas have been found along with cannon-balls, Chinese porcelain, clay tablets with Islamic inscriptions.

3 Must Visit Places in Gokarna 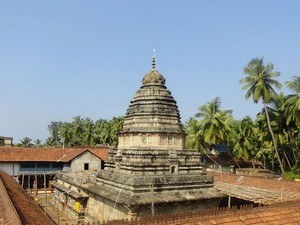 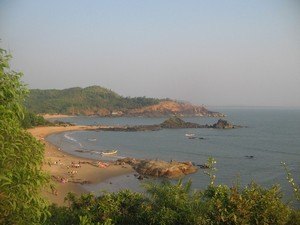 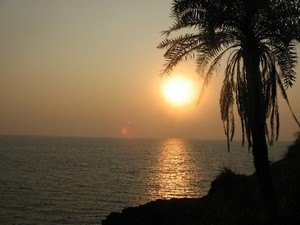 All Places to Visit in Gokarna

Places to Visit in Gokarna