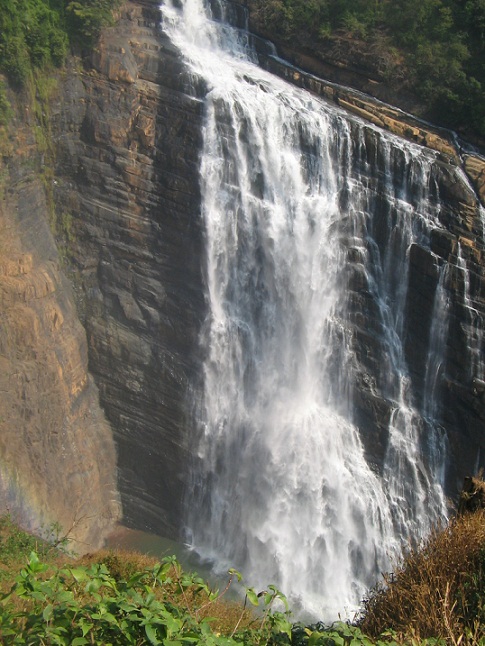 Travel Tips: 1. Sirsi is the base station to visit this place.
2. Private Jeep is the best mode of transportation.

Heggarne is the nearest village to Unchalli Falls, which is about 5 km away and the last 2 km to be covered on foot. The trek path is wide and not very steep. There is no path to reach the bottom of the falls/pool and any attempt is also very dangerous. For the convenience of the visitor, the government built two viewpoints to view the falls but the dense forest surrounding makes it difficult to get a complete view of the falls.

The best time to visit the falls is from July to September when it will be in full bloom. It attracts locals and tourists from all over the world, with its magnificent, misty cascade of water.

0 Must Visit Places in Jog Falls