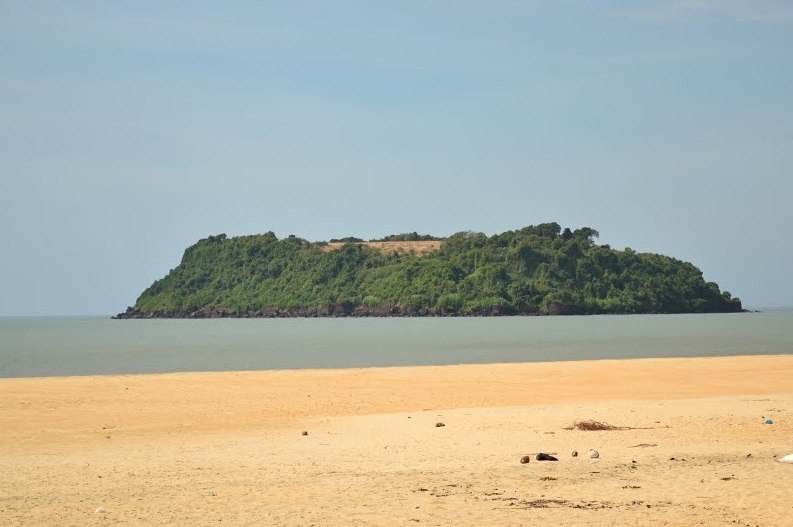 #9 of 20 Places to Visit in Murudeshwar

The top of the island is a plateau covered with dry grass and trees. The island has number of fresh water wells. There is a temple constructed between the 16th and 17th century. People especially fishermen and boat owners visit the temple with their families once a year on Makarashankaranthi Day to perform a pooja to protect them from nature's harm throughout the year while working on the sea.

The island can be reached by boat or ferry from Pavinakurva village or Honnavar.

October - May is the best time to visit this island.