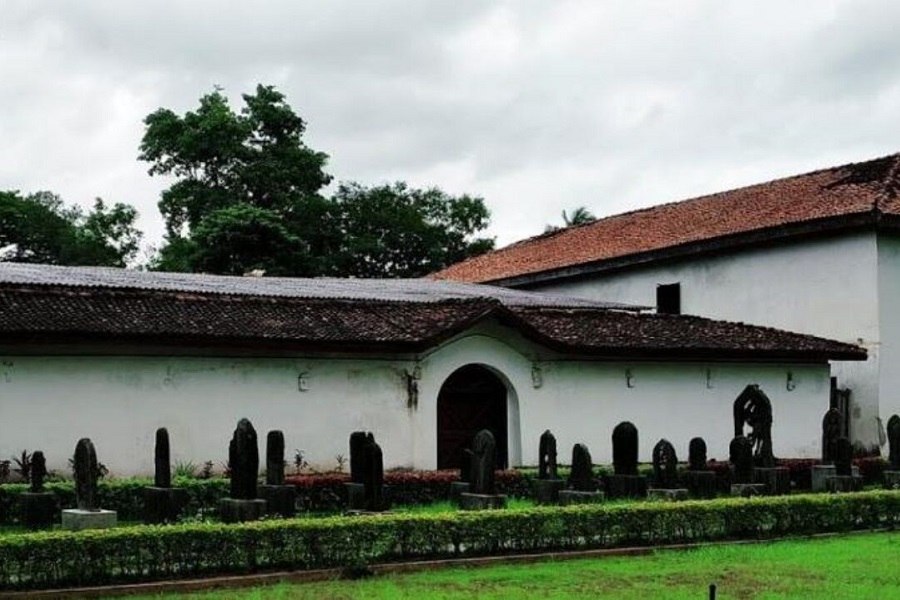 At a distance of 2 km from Shimoga Railway Station, Shivappa Nayaka Palace or the Government Museum is an ancient palace, and a museum located in the town of Shimoga, Karnataka. It is one of the must-include places to visit as part of Shimoga packages.

Lying on the banks of River Tunga, the Shivappa Nayaka Palace is named after the popular 17th-century king Shivappa Nayaka of the Keladi Nayaka dynasty. According to art historian George Michell, the palatial bungalow was built by the 18th-century Mysore ruler Hyder Ali. The other version is the original palace was built by Hiriya Venkatappa Nayaka of the Keladi dynasty in the 16th century and was destroyed by Adil Shah of the Bijapur Sultanate. Later Shivappa Nayaka rebuilt the present building and was converted into a sawmill when the British took over the palace from the Nayakas. After the British left India, the Archaeological Department restored the palace and converted it into a museum.

The palatial Shivappa Nayaka Palace was built in the Indo -Saracenic architectural style almost entirely of rosewood. The two-storeyed building comprises a Durbar hall with massive wooden pillars and lobed arched panels. The living chambers on the sides are at the upper level and have balconies and look down into the hall. Numerous antiquities collected from nearby temples and archeological sites, such as sculptures, inscriptions, and hero stones from the Hoysala era and later periods are on display at the palace grounds.

The museum adjoining Shivappa Nayaka's palace has some amazing exhibits that were excavated from places around Shimoga. Some of the notable artifacts include idols depicting reclining Vishnu, Surya, Uma - Maheshvara, Bhairava, and Mahisasurmardhini. Included in the exhibits are several memorial and Sati stones - stones carved with tales of brave warriors and women who committed Sati. There is also a room dedicated to weapons and coins.

4 Must Visit Places in Shimoga 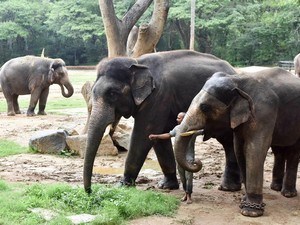 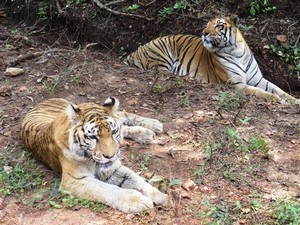 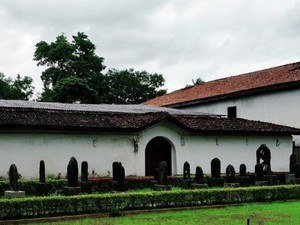 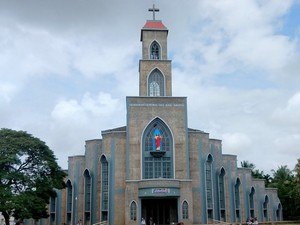 All Places to Visit in Shimoga
All Shimoga Tour Packages

Places to Visit in Shimoga

How to Reach Shimoga