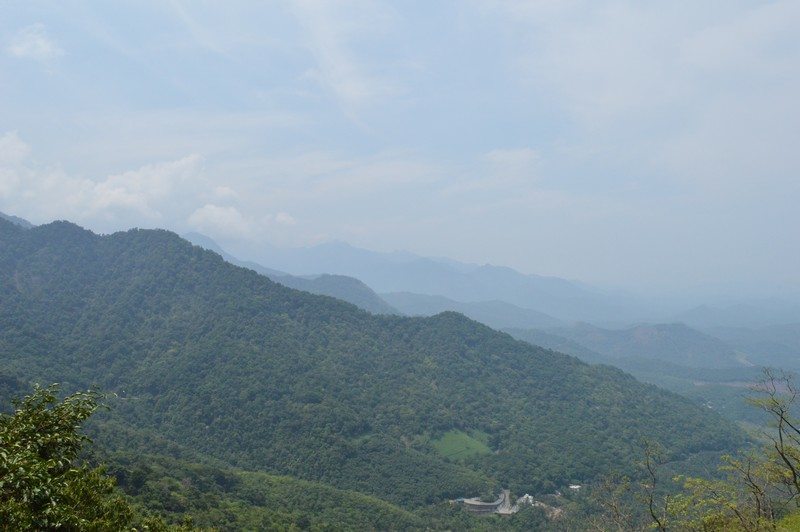 At a distance of 16 km from Kalpetta & 4 km from Pookote Lake, Lakkidi is a Hill Station often called as the gateway of Wayanad. Situated at an altitude of about 700 m, Lakkidi is one of the places with highest rainfall in the India. Lakkidi View Point is one of the prime attractions in Wayanad.

Lakkidi is located at the crest of the serpentine Thamarassery ghat pass. The journey from Adivaram to Lakkidi through 12 km long ghat road passing through thick forest leaves a wonderful experience. There are nine hairpin curves from Adivaram (Downhill) to Lakkidi. The lush green hills, gorges and streams seen on both sides of the passage up the hill are breathtaking sights to the visitors. Lakkidi Viewpoint offers beautiful views of the cliffs and valleys surrounding the region. Lakkidi is also famous for the Chain Tree, which is a large chain bound ficus tree situated here.

Apart from Lakkidi Viewpoint, Pookote Lake is another popular attraction in Lakkidi. This is a natural fresh water lake, spread across 15 acres and one of the rare reservoirs of water in Wayanad. Lakkidi has a heavy rainfall with averaging 600-650 cm annually. It is one of the richest biodiversity areas in the Western Ghats. There are a number of species including lion tailed macaque, rare birds, Indian Shag, Little Cormorant, Little Green Heron, and Pond Heron. Palappuram, Padur, Pazhayannur, Chelakkara and Manissery are the other attractions located nearby Lakkidi.

The nearest airport to Lakkidi is Karipur International Airport in Kozhikode, which is located at a distance of 70 km. Kozhikode Railway Station is the nearest railhead, which is 59 km away. Lakkidi is situated on NH 212, which connects Kozhikode and the rest of Kerala with Wayanad.