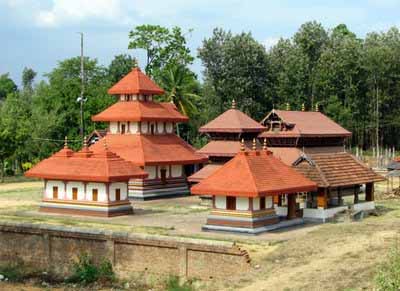 At a distance of 32 Kms from Kalpetta and 25 Kms from Sulthan Bathery, Seetha Lava Kusha Temple is located in Pulpally. This is the only known temple dedicated to Lava and Kusha, the sons of Lord Rama.

Many devotees consider Sasimala as a sacred place because of its connection with the story of Lava and Kusha. It was the favored shrine of the Pazhassi Raja.

Pulpally is connected by bus service from Kalpetta & Sulthan Bathery.