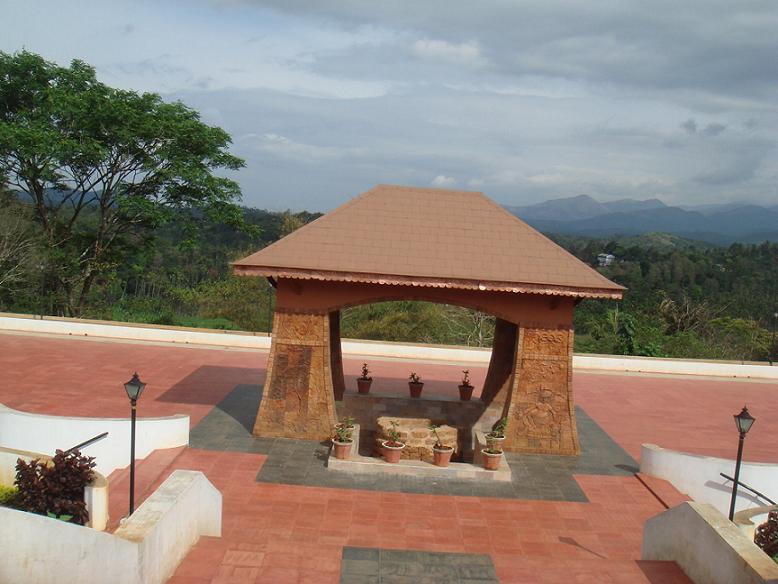 Travel Tips: This place can be visited along with Valliyoorkavu Temple (6 Kms)

At a distance of 30 Kms from Kalpetta, Pazhassi Raja's Tomb is located in Mananthavady. This tomb is the memorial of the 'Lion of Kerala' Veera Pazhassi Raja, a descendent of Kottayam Royal family.

Pazhassi Raja organized guerilla warfare against the British around the year of 1800 AD and he is remembered for his bravery. Pulpally Cave near by is the place where the Pazhassi Raja took refuge until he was captured by the British in 1805. The tomb marks the point where he was cremated after being shot by the British.

Pazhassi museum located nearby has a sword which is believed to have been used by Pazhassi Raja.