At a distance of 16 km from Munnar, Eravikulam National Park is a protected wildlife reserve located in Munnar. Situated on Munnar - Udumalpet Road, it is one of the popular national parks in Kerala, and among the must visit places during Munnar tour.

The Eravikulam National Park was established to protect the Nilgiri Tahr. Earlier, the area was managed as a game preserve by the Kanan Devan Hills Produce Company. The government of Kerala resumed control in 1971 and declared the Eravikulam-Rajamala Wildlife Sanctuary in 1975 and became a National Park in 1978.

The national park is spread across an area of 97sq. km and is a protected area. The park is extended into Tamil Nadu and is known as Annamalai Wildlife Sanctuary. This region is famous as the natural habitat of the endangered Nilgiri Tahr. Nearly half the world's population of this rare species is found in the area. Other faunal species found in the park are elephant Gaur, Giant Squirrel, Leopard, Lion-Tailed Macaque, Tiger, and Sambar. It is one of the beautiful places to see Neelkurnji flowers in South India as part of your wildlife tour in India.

The park is divided into 3 regions - the core area, the buffer area, and the tourism area. Visitors are allowed only to the tourism area, which is in the Rajamalai region. Tourists can take safari and trekking tours inside the park.

Entry to the park is adjacent to Munnar - Udumalpet Main Road. Private vehicles are not allowed into the park and visitors can park the vehicles at the entrance and board the forest department minibus. The bus rides tourists into the sanctuary and stops at the base of the Eravikulam peak from where a 2 km walk will lead to the mountain peak with a viewpoint that offers a panoramic view of the Anamudi Peak and other peaks of the Western Ghats. Plenty of Nilgiri Tahrs can be spotted on the peak and trekking path. The safari bus is usually crowded and it's advised to reach there early in the morning (before 7.30 AM). Advance reservation counter is also available where Rs. 50 extra can be paid instead of standing in the long queue.

Rajamalai is also connected by Bus from Munnar. 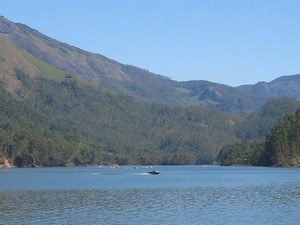 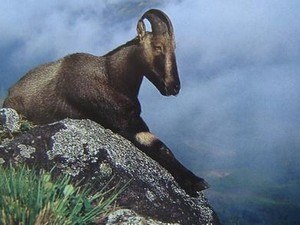 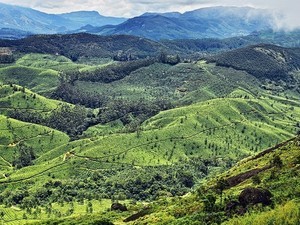 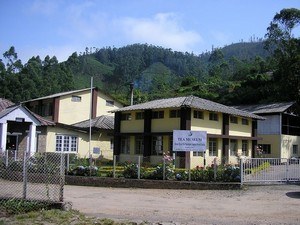 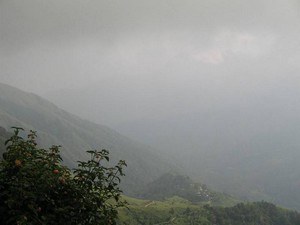 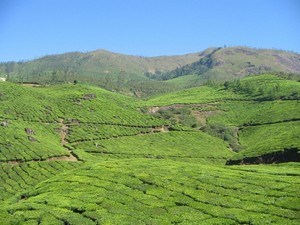 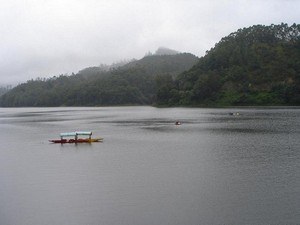 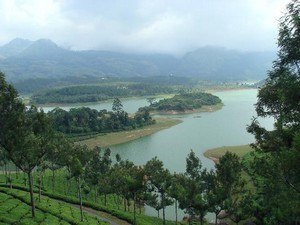 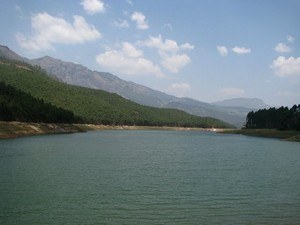 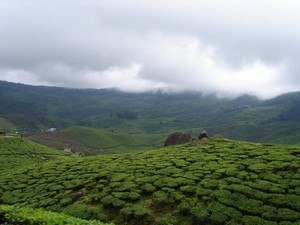