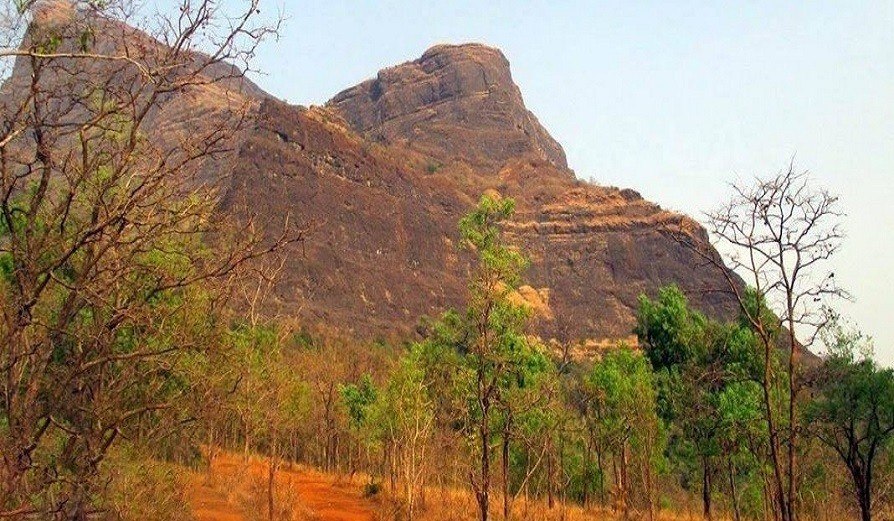 #5 of 15 Places to Visit in Malshej Ghat

At a distance of 48 km from Malshej Ghat, Ajoba or Ajaparvat is one of the highest peaks in the Sahyadri ranges of the Western Ghats in Maharashtra. Situated near Dehene village, it is one of the popular places of trekking near Mumbi and among the best places to visit as part of Malshej Ghat Packages for adventure enthusiasts.

Standing at a height of over 4,511 feet, Ajoba Hill is one of the highest peaks in the Western Ghats. Midway to the fort lies Valmiki Ashram which is believed to be the place where Valmiki wrote the epic 'Ramayana'. According to the legend, this is the place where Goddess Sita was said to be staying after being separated from Lord Rama. Carvings on the Ashram wall depict stories of Gods and Goddesses. The fort was named 'Ajobagad' after the great sage Valmiki who was called 'Ajoba' or grandfather by Luv and Kush.

Nestled amidst thick greenery, the Ajoba Hill Fort is a delight for trekkers as it presents an exciting trail to the top. People interested in rock climbing also come here to feel the adrenaline rush. The trek to the Ajoba hill starts from the Dehene Village. The trek is in two halves where the first half is till the Valmiki Ashram which is a leisure walk through the sacred forest with rich flora and fauna. There are some carved stones and a small hut near the ashram where one can stay. A little downhill from the Ashram lies a mountain stream carrying clear potable water. While, the second half of the trek is to Luv Kush Cave from Nalichi wat, just aside ashram crossing a river. In the cave, there are the carved 'Padukas' or the footprints of Luv and Kush. It is believed that Sita stayed here after giving birth to her sons.

Above this cave, there is a precipice called 'Cradle of Sitamai' which is challenging yet alluring for rock climbers. This trek takes around 4-5 hours to complete both sides. Besides, there is another route from Kumshet village where one can drive to Kumshet in Deccan behind Ajoba and then can walk up the Ajoba top.

2 Must Visit Places in Malshej Ghat 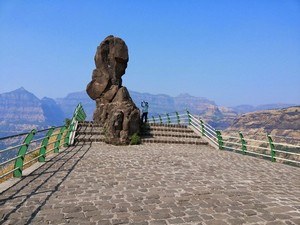 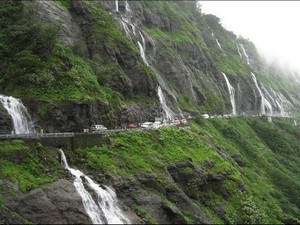 Places to Visit in Malshej Ghat

How to Reach Malshej Ghat